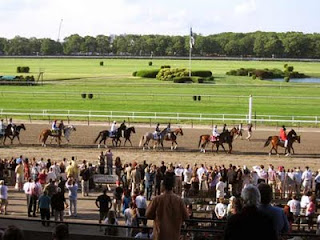 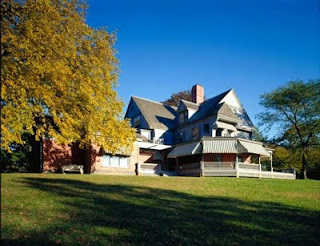 Was the claimed comedian anything like Jimmy Carr? And I have the same system one horse races :D