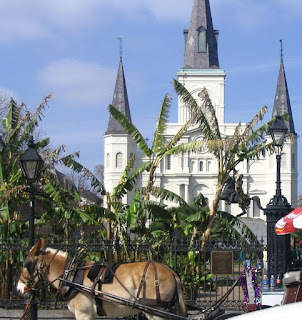 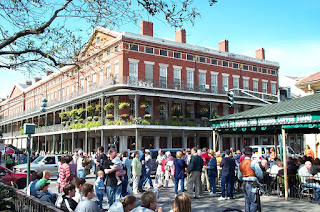 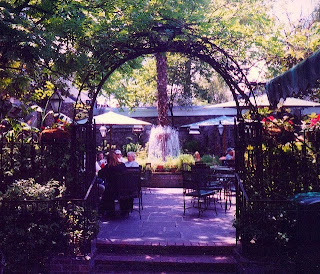 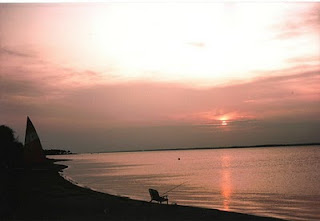 Kim found me and told me the sausages were ready, and my spirits rose. Partying on a Florida Beach at midnight beats anything, though perhaps not the dysentery that shortly afterwards followed. A dodgy sausage or post-shark-trauma. It was bad enough for both.
Posted by Mike Keyton at 04:21

I'd have heard the Jaws theme tune long before that. :)

What possessed you to walk into the water like that? You're insane! LOL.

I'm with Shirley. I would've heard that music long before that.