Fur, penises, the mad and the bad


It’s said that pornography drives developments in cyber-technology and it seems true throughout history that it was the baser instincts that drove men to explore. In the case of the Spanish it was gold, the Portuguese spices and the Russians fur…and seal penises.

Nikolai Rezanov’s first impression of the Pribilof islands was the smell. As his ship approached the largest seal rookery in the world he glimpsed through the mist a shoreline dense in brown slippery bodies and then  the stench of rotting meat. “The number of seals on this island is unbelievable. The shores are covered with them. It is very easy to kill them…Before I arrived 30,000 male seals had been killed in a single day. Their pelts had been discarded.’ This was an appalling waste. With its hairs packed at an incredible 300,000 per square inch the northern fur seal skin was famous for its softness and warmth. So why in this case had the pelts been discarded?
The prize here was the animal’s penis – air dried and sent to Canton to satisfy the Chinese obsession with aphrodisiacs. “More than a million fur seals had been killed by the time I arrived,” reported Rezanov. 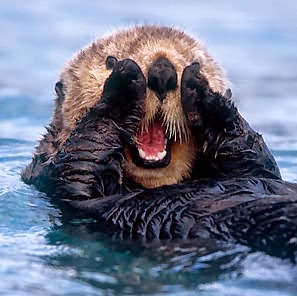 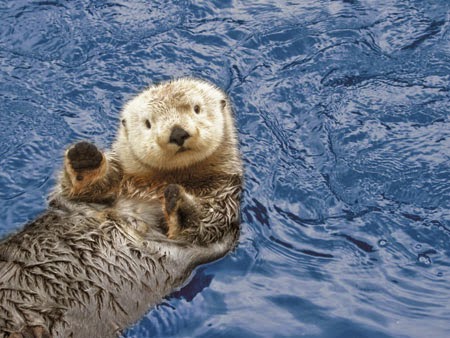 The sea otter too had once been plentiful, 3,000 pelts taken in the average season. They were no longer to be found in these waters. And Steller’s sea cow was hunted to extinction. 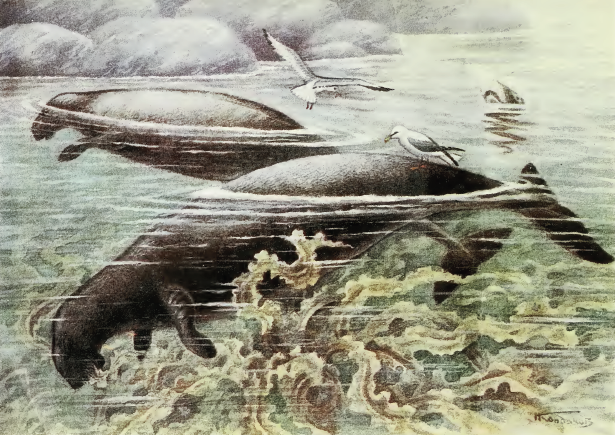 The natives fared little better. Within fifty years of the first Russian contact the Unangaz population had been reduced by eighty percent. But fortunes were made by the ruthless and reckless, the mad and the bad but rarely by good men.
Posted by Mike Keyton at 13:08

Fur hunting, and everything related to it, is a synonym of ignorance and the symbol of a status quo that, quite frankly, even under an aesthetic point of view, is quite tacky. Think of those old spinsters with those huge rings and earrings, their face skin so dry it practically sticks to their cheekbones,walking slowly and blocking the sideway traffic, dragging themselves under the weight of an expensive fur that's heavier than their total body weight. Fortunately, and I realize how non-politically correct this might sound, the elements of that generation are getting extinct just like the millions of animals that got brutally killed to satisfy their whims for fancy.
Unfortunately, a lot of young women wear furs too; let's then hope they get extinct soon too.

I'd happily support shooting those who kill endangered species, but then I support the death penalty in general. Having said that, there was a time when wearing fur in cold climates was a no argument imperative.

Wow. Always sad to read how people damage everything around them in search of money. :-/

It never ceases to amaze me how greedy, ignorant and short-sighted human beings can be.

Fur is fine if you live by your wits and hands in the middle of nowhere, but as a fashion statement? It smacks of ego and intemperance.

Amen to that, Misha.

Maria, I agree. Some of us belong to the Devil. Fur should be a necessity not a luxury - however rich you are.

As does the penis :)