“I’m afraid it’s bad news.” The doctor – a woman – was sympathetic but firm. “You’re going to die within the next four days. I can’t put it any other way.”

Yes, you could - if you tried hard enough. “That bad.” I buttoned up my shirt and stood, and sat down again. I felt dizzy. When woke up I was in bed staring out of a window. And the strangest thing – I was calm, working out all the things I’d have to sort out – my digital will – passwords and stuff – who was going to be my literary executor – yeah okay, okay, but the prospect of imminent death conjures up the weirdest of thoughts.

And yes, before you all rush to buy me flowers, or think to yourself 'Praise the Lord one less person to follow' - it was all a dream. But a vivid, highly detailed one that left me unsettled. Even waking up, I wasn’t sure I had wakened up and not dreaming instead.

My first cup of tea didn’t entirely convince me. In fact I descended into a bit of a gloom. Whereas, in my dream, I had been quite stoic over the whole business, in real life it was the reverse. It was a dream. I wasn’t going to die in four days.

My Irish and Welsh ancestry kicked in. My mind became dark peat, a hundred and one stories wriggling through it like nematodes of doom.  Dreams can be warnings. And looked what happened to Caesar and William Rufus when they’d ignored their own portents and dreams?

By my second cup of tea I was compiling a bucket list – always a challenge when you have only four days.

By my third cup of tea I had second thoughts. I remembered reading about witch-doctors who could kill from a distance by auto suggestion – the mere sending and receiving of the appropriate Juju being enough to knock a man off his perch. Was I not doing precisely this with my truncated bucket list? What would happen on my last sip of Lagavulin on Sunday night?

Still…Some of what I had planned was more than inviting. Perhaps I could sneak up on them – a cheeky sip of Lagavulin – spur of the moment kind of thing - the rare grilled steak, the vindalooo? Kick the bucket away - see what fell out – pick up a couple of things and hope the dark gods weren’t watching.

Well, I have between now and Sunday night to see if the plan works. In the mean time what’s left of my rational mind is working overtime – death in four days - a subliminal warning that England will be knocked out the world cup tonight and be taking the Sunday flight home?

I can live with that.

In the meantime onto happier things, and a different Sunday.
Last Sunday, being Father’s day, I received two presents and two cards, which showed me once again how well my children know me – and how I’ve learnt to live with disrespect. 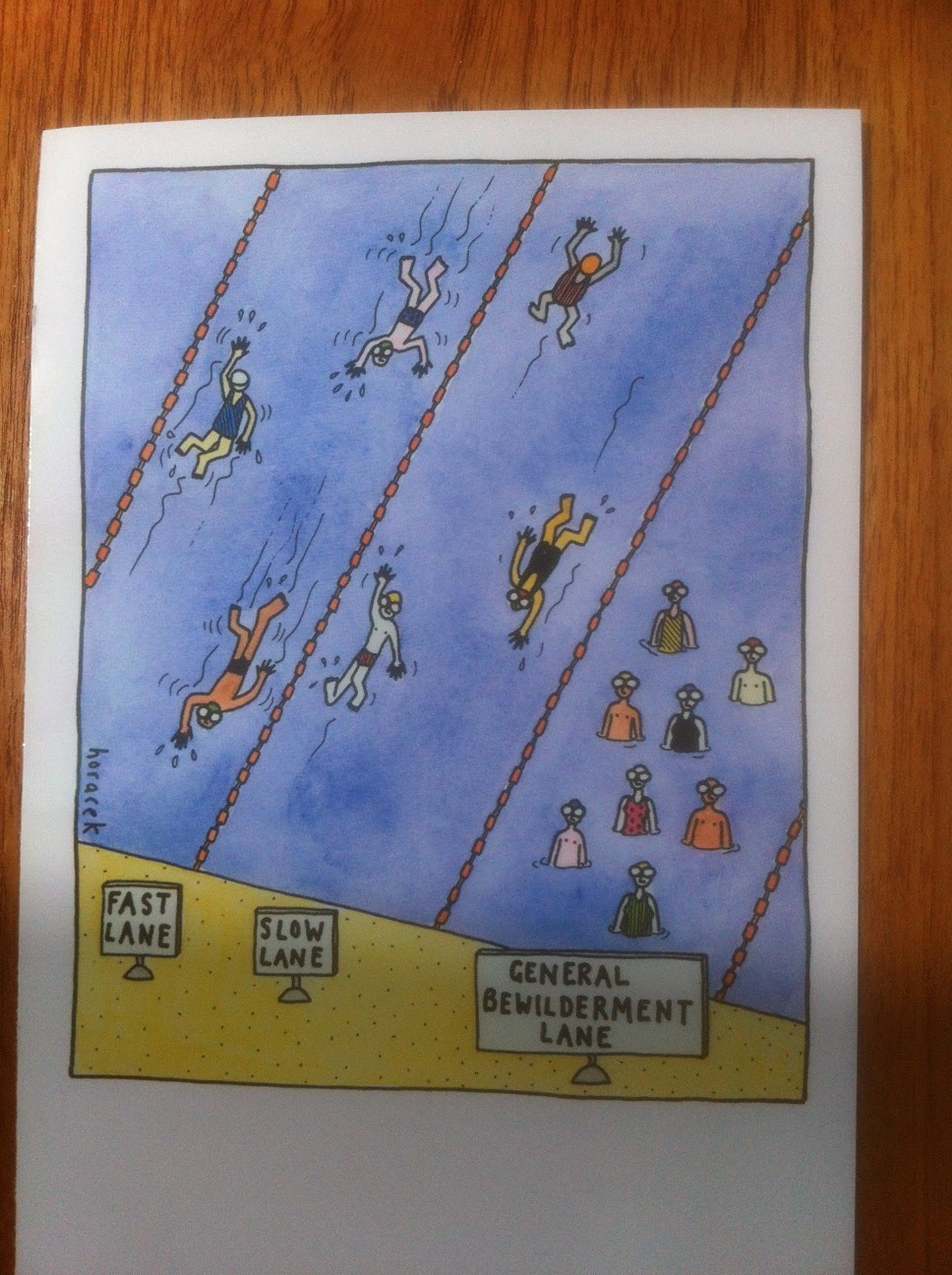 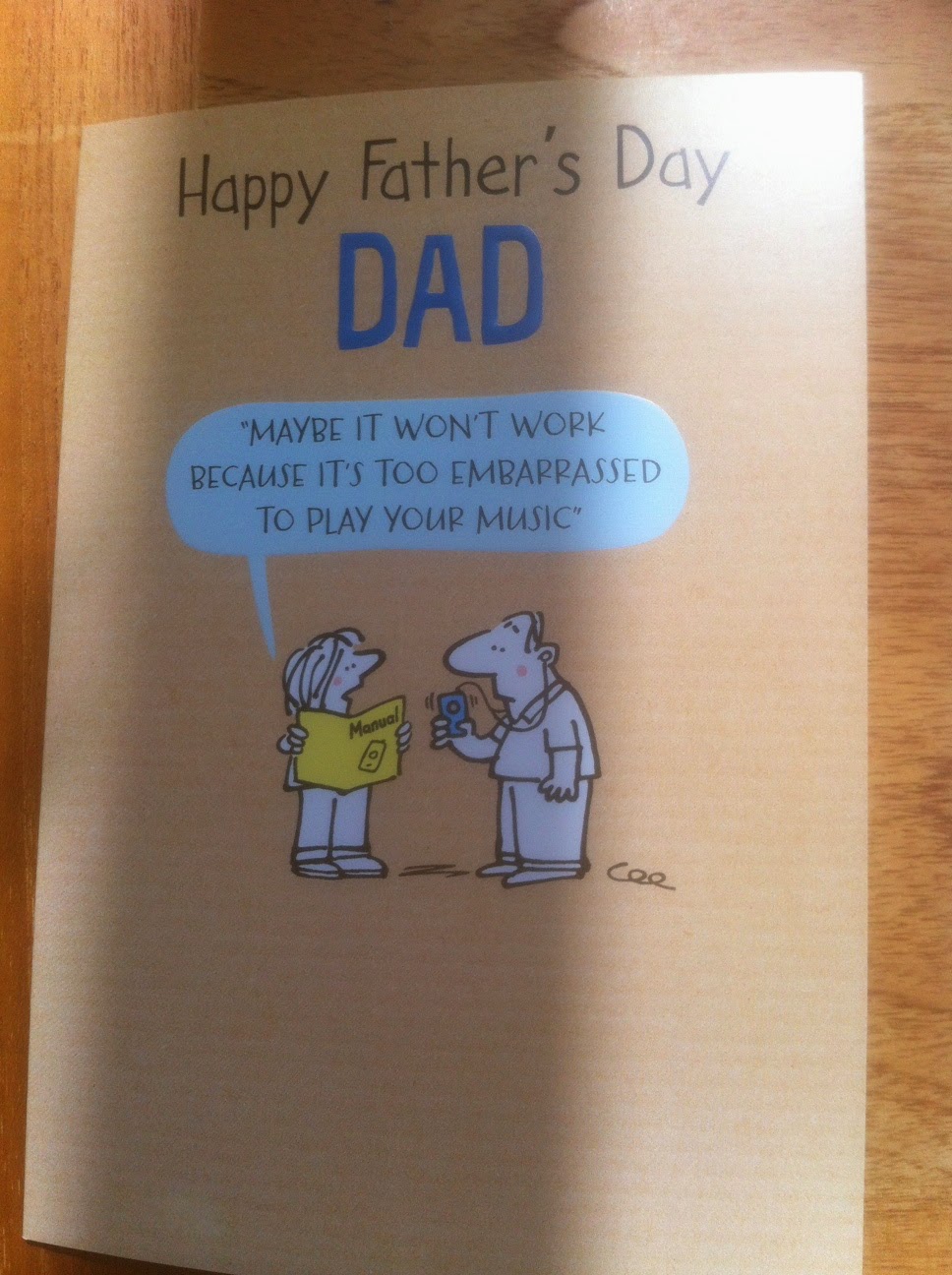 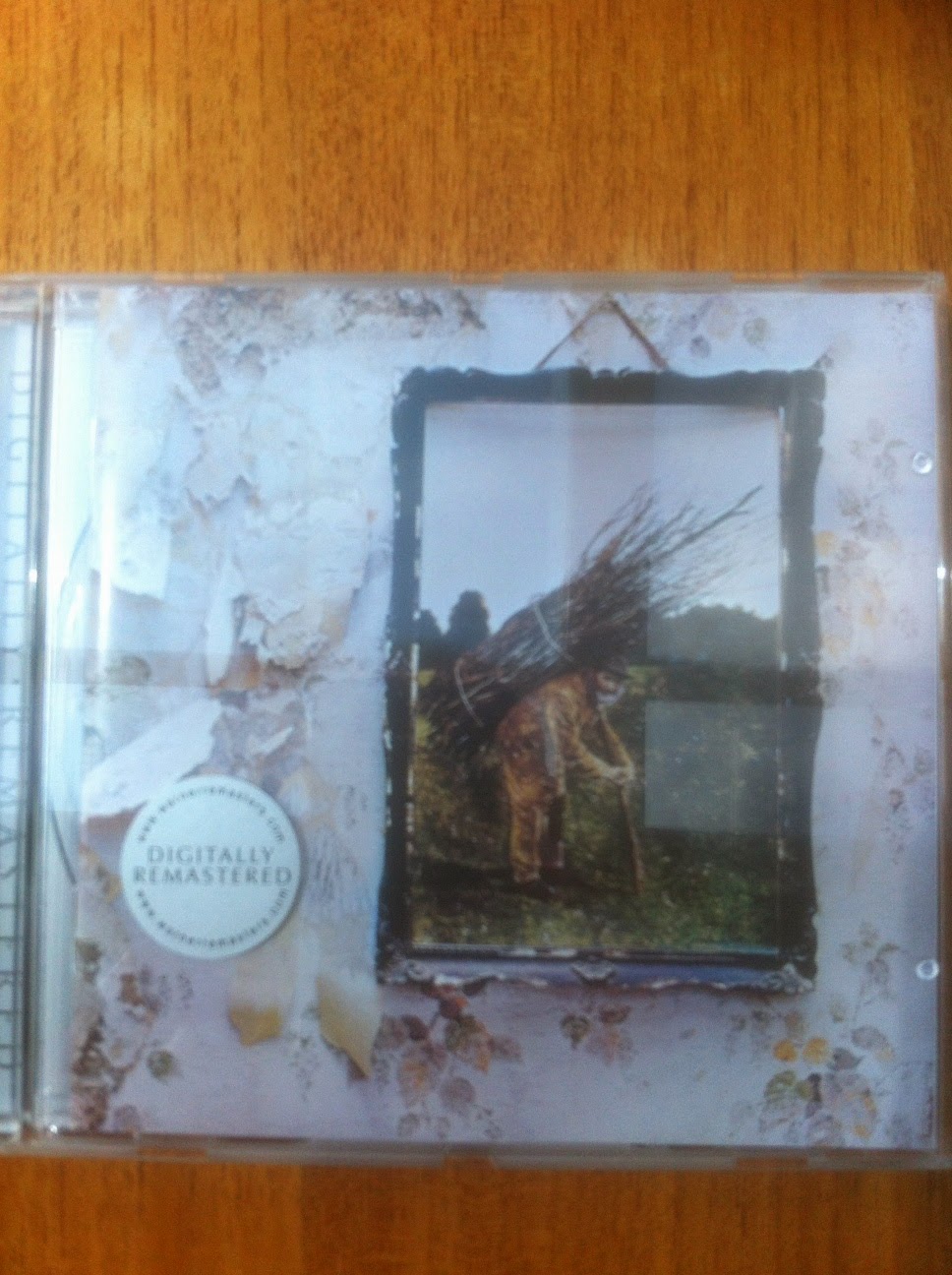 Led Zeppelin. I could have linked Stairway to Heaven, still one of my favourites, but perhaps predictable. This is my current favourite, featuring Sandy Denny in the Battle of Evermore. 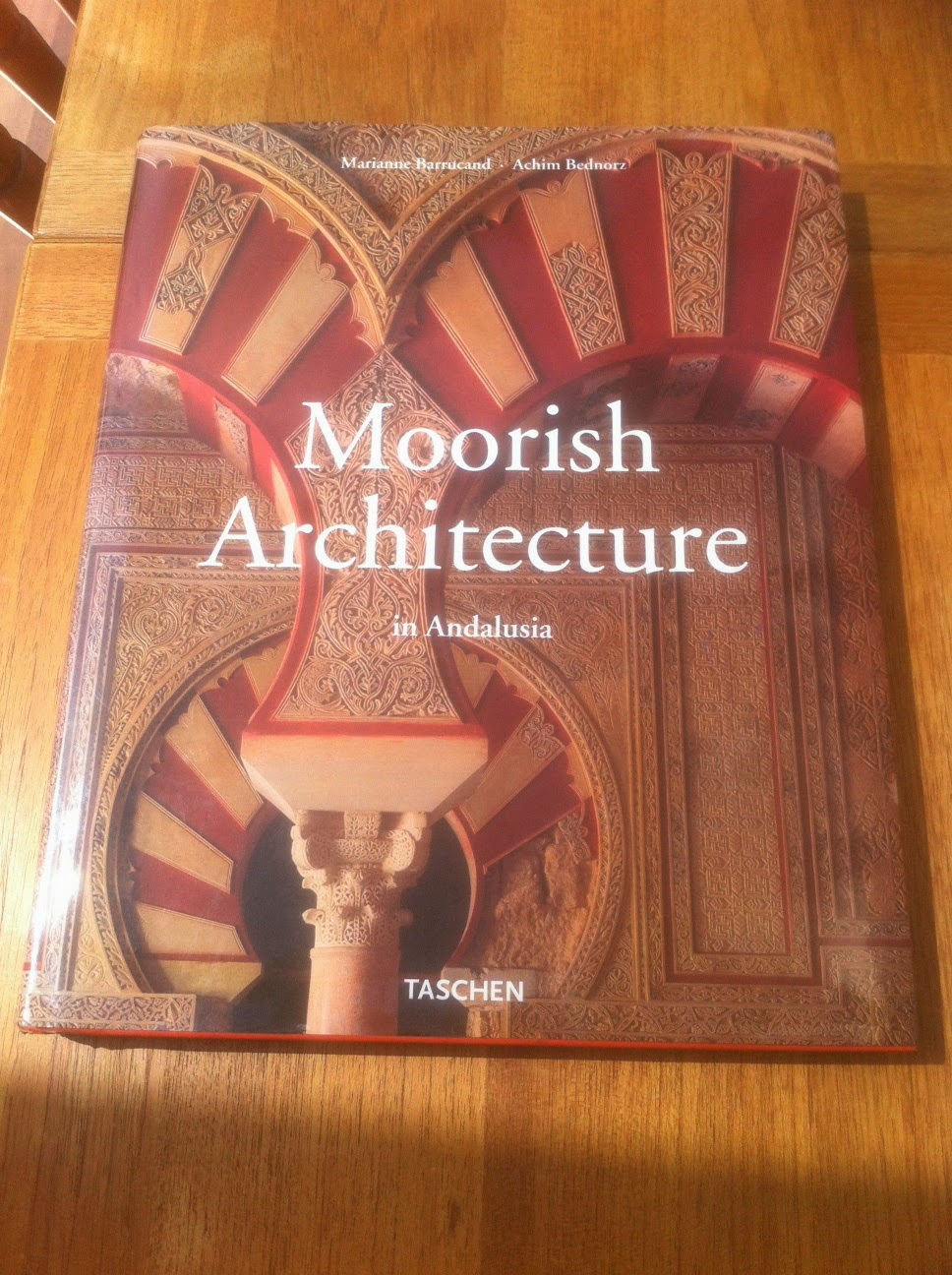 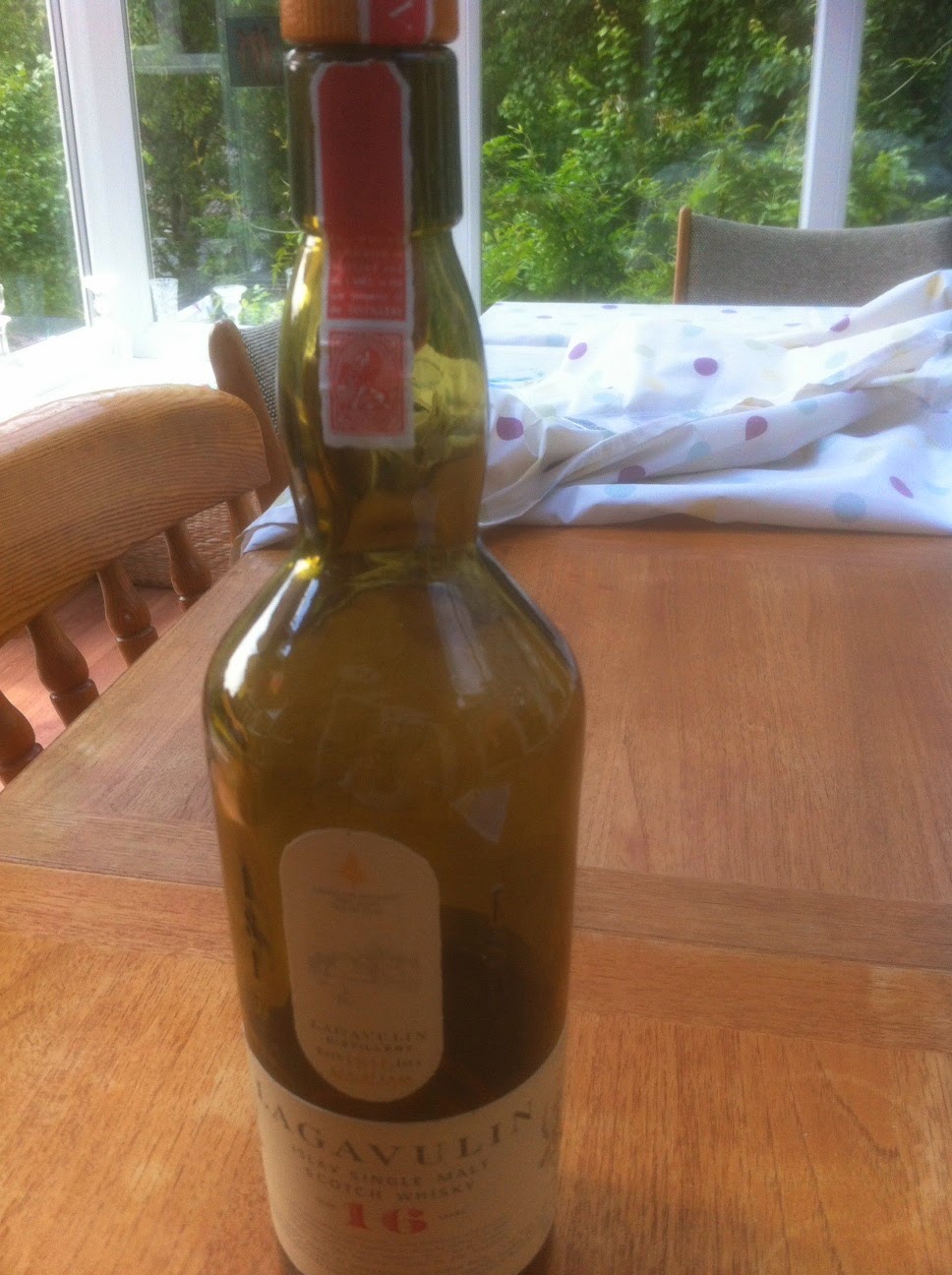 Ah, the Lagavulin - A Birthday present from my beautiful children - and still some left for Sunday  night.
https://www.youtube.com/watch?v=-21AtiWV3TE
Posted by Mike Keyton at 07:16

Dreams have a weird way of determining what sort of mood is going to control you for the following day. I've had vivid dreams where I've actually died and they still haunt me to this day (Note that I'm actually still alive after them too lol) Death in dreams usually represent a change of some description, death of the old, birth of the new kinda thing. It's interesting stuff.

Still, enjoy the rest of the Lagavulin on Sunday

Will do - and thanks. Thanks, too, for the positive spin - though 'death of the old' has an ominous sound to it :)

I've never tried that,Crash. In my next life perhaps - or my next birthday :)

Re: 'Praise the Lord one less person to follow'

Please be sure you answer this comment Monday so I know you've passed the gauntlet. :)

Strangely enough, a few days ago, I had a dream about you too. I had gotten an email from your son--though I can't remember why he was contacting me.

I remember waking up and wondering when last I heard from you, but then I noticed you were posting on FB so maybe it was my subconscious chastising me for not touching base more.

I've been away a lot as of late, but I should be home for a while now, at least until the other house sells.

Maria, Angela, yup still here - and thanks for asking. Mind you, a heavy price was paid - ref England and the World Cup. But I'm worth it : )