Not Behind Lace Curtains 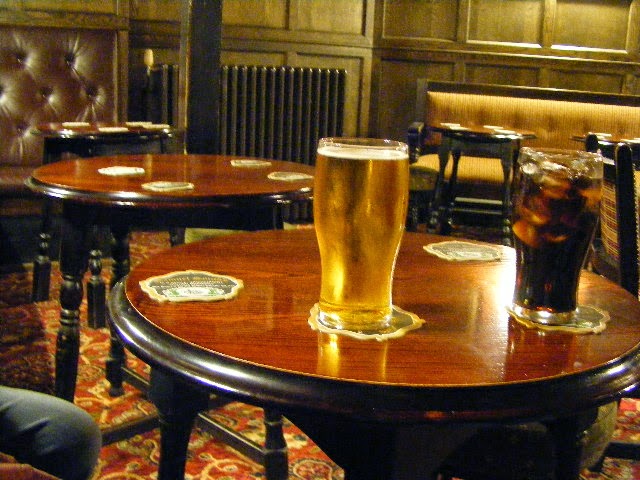 I’m busy researching for a sequel to ‘The Gift’. It involves delving into the murky waters of the occult and sexual deviancy in the interwar years. Most would agree that homosexuality is not necessarily deviant – though it was then most certainly illegal. Most would agree that paedophilia is deviant and may not be legalised for some time.

It was with this in mind I tracked down William Cross, author, researcher, and expert on Evan Morgan and the peculiar world he inhabited. A good two hours were spent in the wood panelled walls of the Murenger Inn. I drank more than he did and listened intently.

William Cross is an exuberant man and his enthusiasm for the Morgans - Evan in particular - is infectious. He gave me two books: NotBehind Lace Curtains, and EvanFrederick Morgan: Viscount Tredegar: The Final Affairs: Financial and Carnal.
In return, I promised to review them. 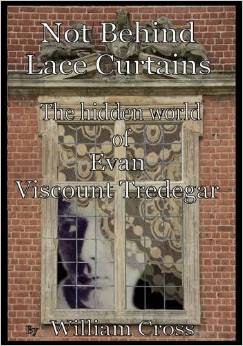 There are grammatical infelicities, and there is none of the gorgeous prose of a Macaulay or Gibbon. What you get instead is a potpourri of the decadent and seamy underbelly of the British aristocracy in the inter-war years. 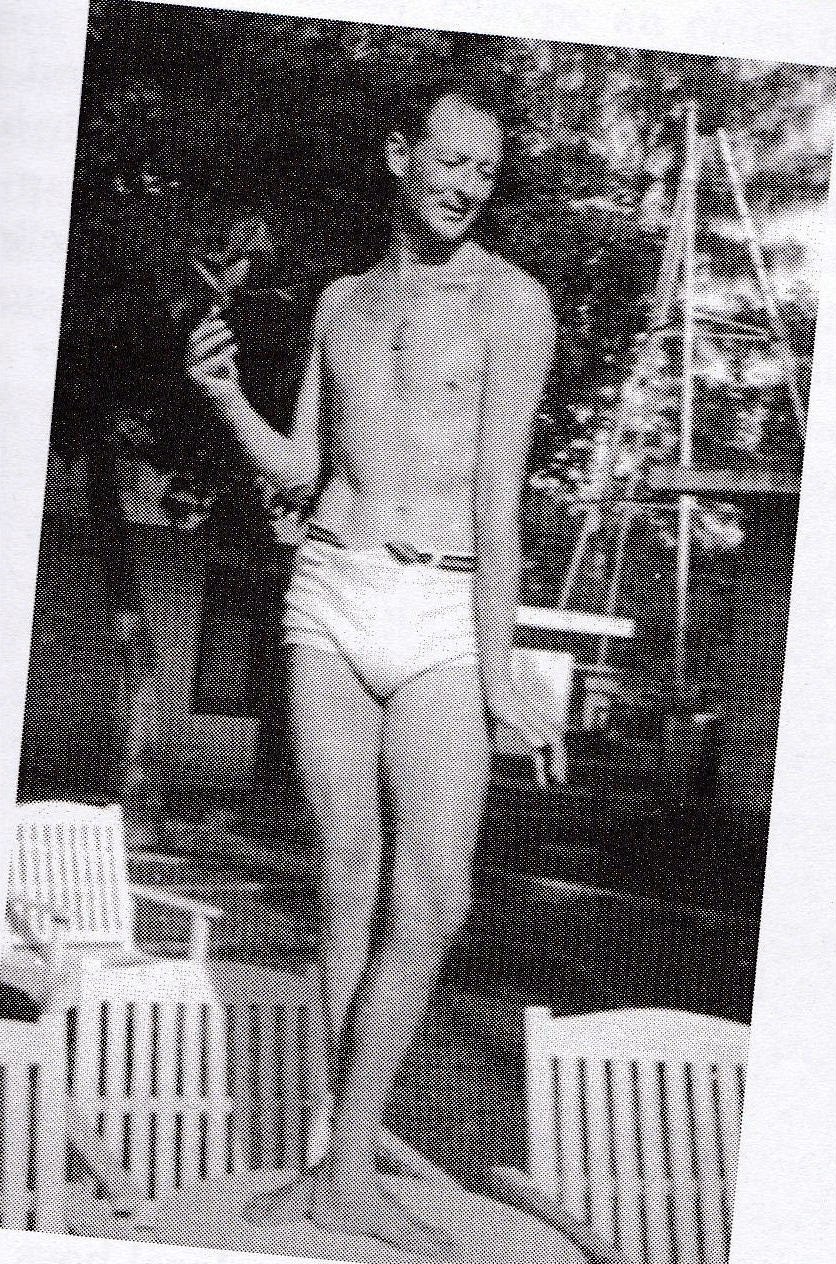 The predatory and insatiable Evan Morgan, Peer of the Realm
Reading the book is akin to pot holing with a strong torch and even stronger stomach, as the light bounces and plays upon misshapen stalagmites and strange, unwholesome fungi. They are books of rumour and gossip, and best of all a detailed and comprehensive index for you to check out the facts. These are books for those with Google and a craving to research more. 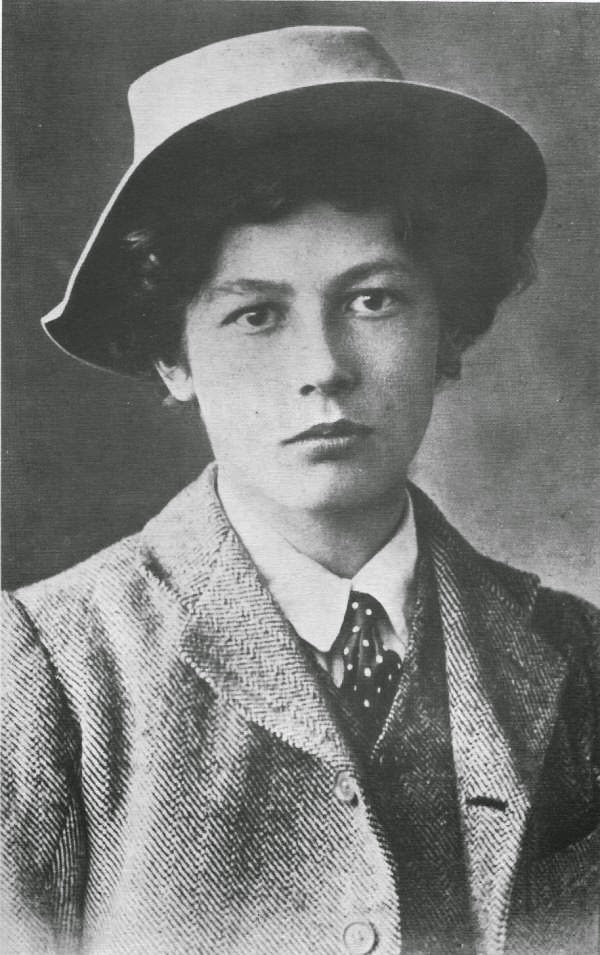 In the early C20th Eton was rife with what we would now call paedophilia. The picture above is that of the young Harold Macmillan, a future Prime Minister. The photo below is that of the Prince of Wales and his brother Prince George of Kent - known as PG to his friends and the police.
There were times when I felt like Alice in Wonderland, jumping from one tunnel to another. William Cross raises questions but provides few answers. He leaves them for you to work out as you follow the clues. It is probably a very wise strategy. The British Establishment is a master of the dark arts and suppression. Cover-ups are in its DNA. 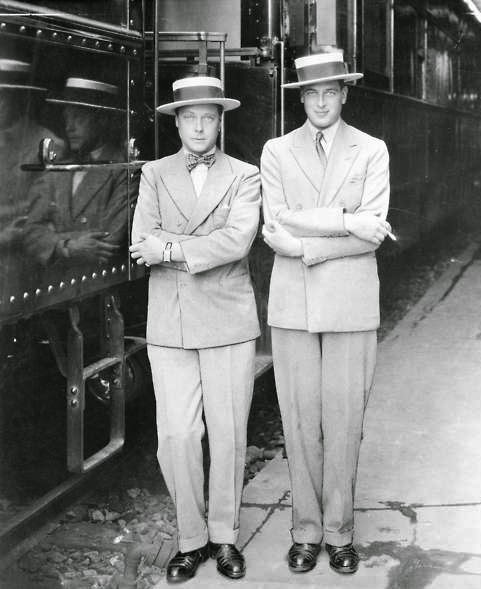 Robin Bryans wrote a series of books about the darker corners of the establishment, much of it malicious, much of it true. It may be coincidence that Robin Bryans’s books are now peculiarly hard to find. Then again, his most famous book, The Dust Never Settles - has been mysteriously removed from Scribd. Why? I’ve never heard of  digital books being remaindered before.

So yes, it was a rewarding few pints in the Murenger. The books I’d recommend to any who like well researched gossip but who are prepared to go farther.

While it's mildly interesting to note the sexual peccadilloes of historical figures, I'd sprinkle the references lightly--unless of course the book is sex-centered.

Maria, the sex is not prurient or explicit. The central theme of the book is the contrast between the orthodoxy of disapproval and the passive acceptance of it if you had powerful friends and did not rock the boat. It probably also helped British Intelligence to have a 'hold' on people. I think it was the 'acceptance' and the 'coverups' that bothered me most because - if you follow British politics - this is still going on today despite the loud noises. The abuse of young boys was carried out on an industrial scale - then and now.

Maria, I may have misinterpreted your comment. My book has no 'deviancy' at all - more an historical occult thriller.

Interesting stuff but a little too dark for me. At least during the holidays.

It's not just dark, Linda, it's weirdly unhealthy. I'm just researching to make sure I have my facts right, and using what I can sparingly as seasoning. My next post is far more wholesome. Think Anthony Trollope, Castle Drogo and Downton Abbey :)