At home with the Disraelis


Benjamin Disraeli once gave a three-hour speech in which he consumed two bottles of brandy. He is one of my heroes. He is also famous for disliking Gladstone, once defining the difference between a misfortune and calamity thus: "If Gladstone fell into the Thames, that would be a misfortune; and if anybody pulled him out, that, I suppose, would be a calamity."
And he never let anti-semitism get him down. Responding to a remark by the Irish Nationalist, Daniel O'Connell, he remarked:

"Yes, I am a Jew, and when the ancestors of the right honorable gentleman were brutal savages in an unknown island, mine were priests in the temple of Solomon."

It is worth googling Disraeli quotes. What comes out from them and his career is a heady fusion of ruthless pragmatism, ego, ambition, wit, and romanticism. It is hard to imagine him functioning in a modern democracy, nor any modern politician being so mordantly witty on their deathbed. Asked, as he lay dying, whether he wanted the Queen to come and see him, he drawled that she would only want him to send a message to Albert. (Her husband she'd been mourning for twenty years)

Understandably, given the chance to visit his house I jumped at the chance. 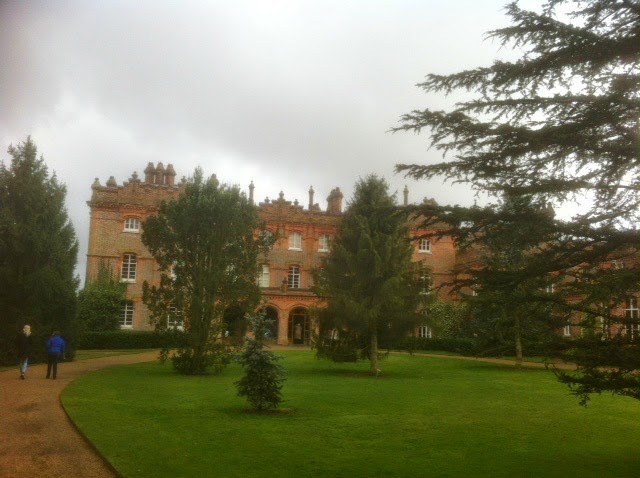 Hughendon manor is mentioned in the Domesday book when it was given a value of ten hides. A more substantial house was built in the C18th century but failed to meet Disraeli's expectations when he bought it in 1862. He had it remodelled along the lines of Victorian gothic. It delighted him but not the architectural historian, Nickolaus Pevsner who called it 'excruciating.'

Disraeli himself greets you as you pass through the porch 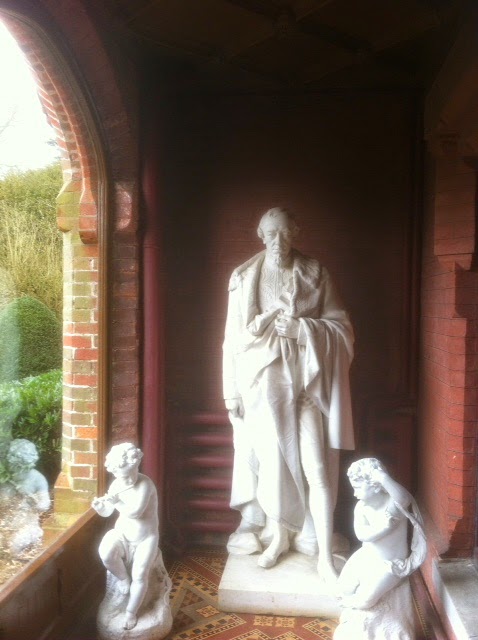 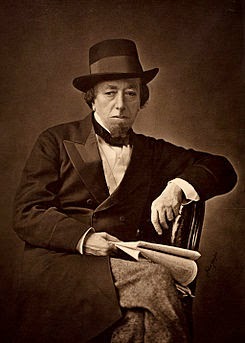 This in turn is more imposing than the many wonderful and surreal Victorian cartoons.

His dining room was quite small but this didn't bother Queen Victoria when she visited him once. She was quite small, too. In fact he had her chair cut and shortened so she could sit down without dangling the royal legs 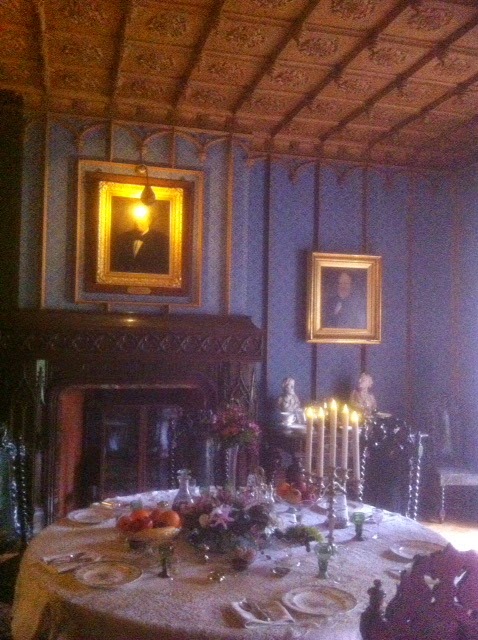 His Drawing Room however was more spacious and sunny. A portrait of his wife, commissioned after her death, hangs over the mantelpiece. 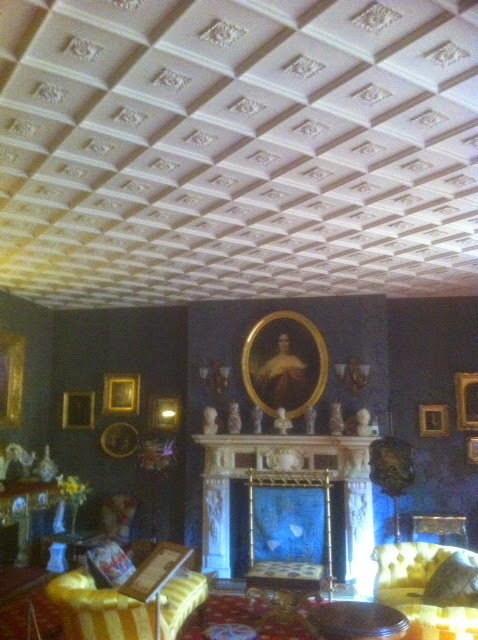 Love it or loathe it, a fine piece of Victoriana 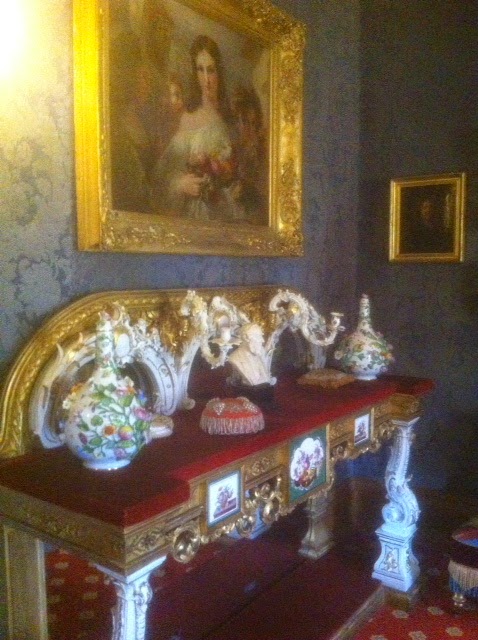 In one of the corridors, attached to the wall, is a carriage door. It's there for a reason 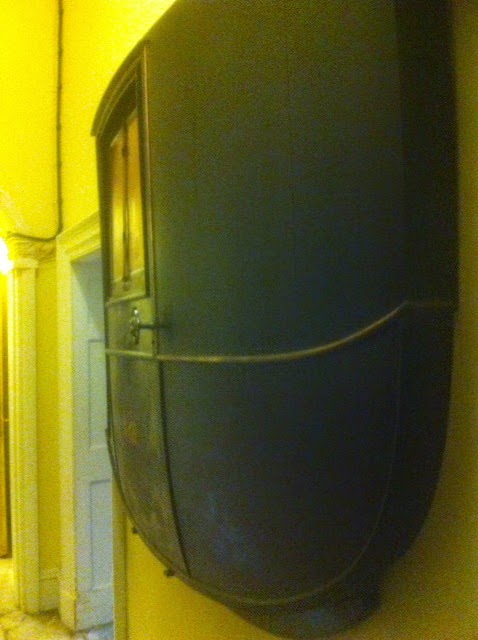 And its worth zooming in to read this. 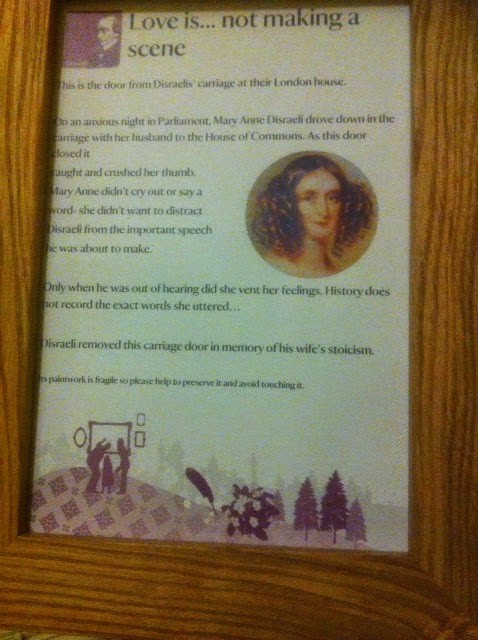 Such a story could come from the wife of an Ayatollah, though it's unlikely an Ayatollah would consume two bottles of brandy, even less likely that Cheri Blair or Michelle Obama would respond in similar manner.


Disraeli married his wife, Mary Anne, for her money, but it developed into a love match. In her words:“Dizzy married me for my money.But if he had the chance again, he would marry me for love.” He poked fun at her:


“My wife is a very clever woman, but she can never remember who came first, the Greeks or the Romans.” And she embarrassed him by telling Queen Victoria that she always slept with her arms around Disraeli’s neck, and  prim society hostesses how beautiful her 'Dizzy' looked naked in the bath. It could have been worse. She could have discussed his merits in bed. Speaking of which 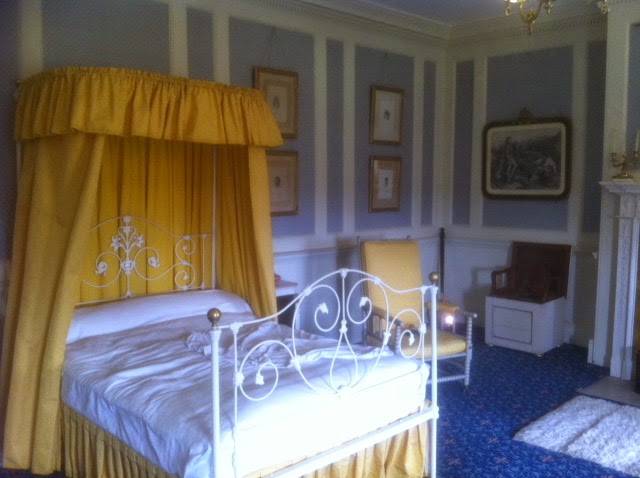 What's interesting is what they have on their walls. Clearly whatever they got up to was done with Royal Approval. 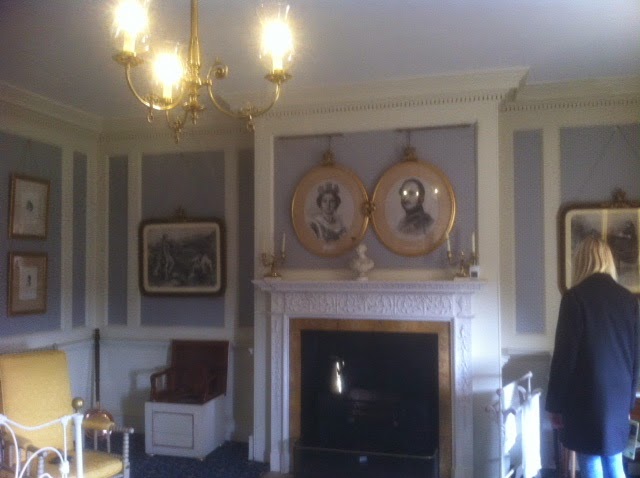 And finally, into the garden --- 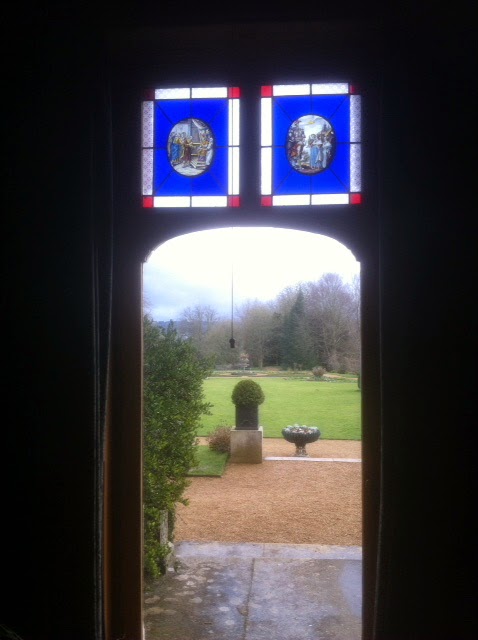 --- which is seriously weird with its Flower-Pot man, Scary Spice, and Spanish dancer scaring small children and birds. 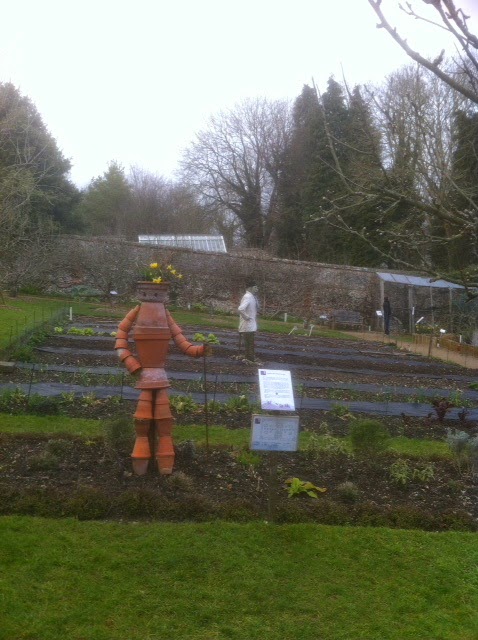 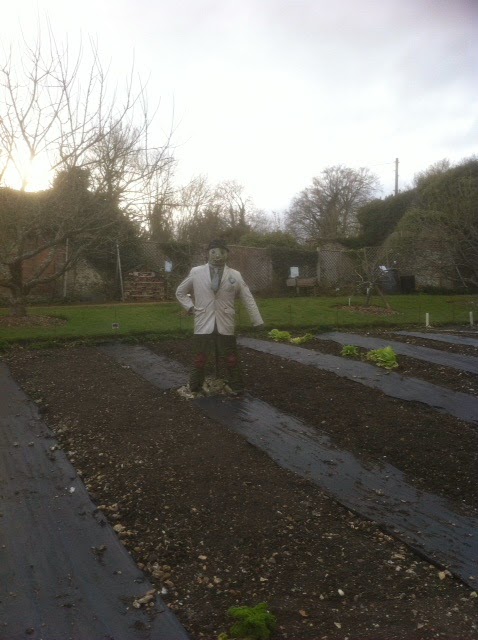 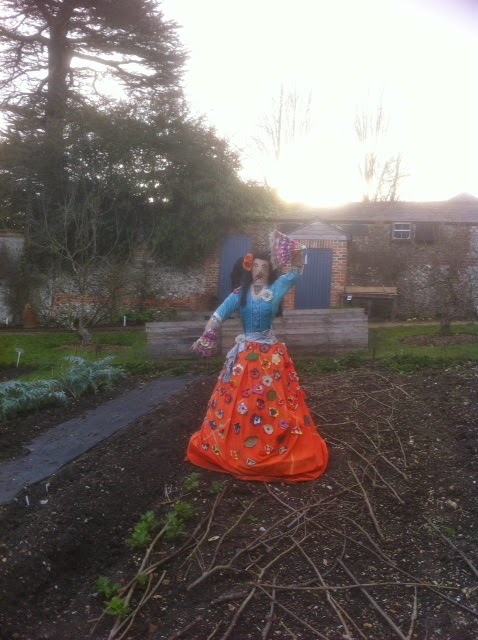 I leave their unholy love child until last. 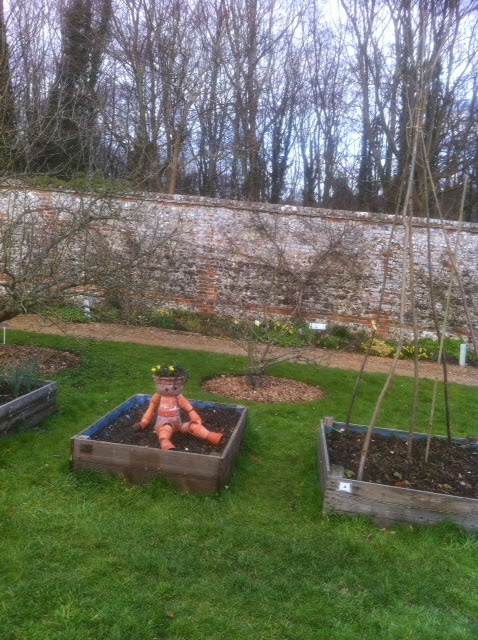 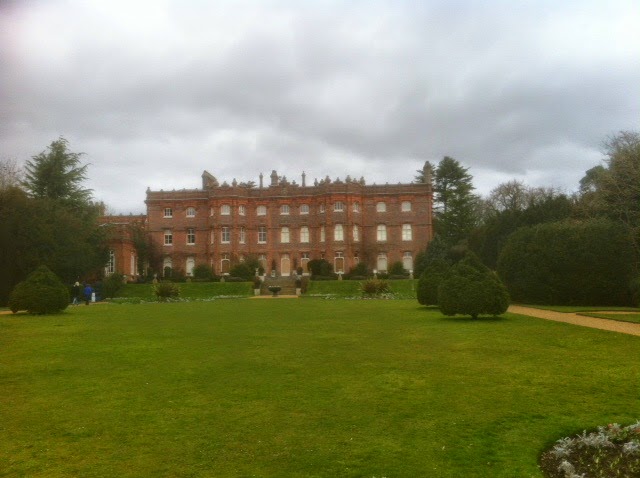 We are done. The back of Hughendon. Disraeli's grave yet to come!!!!

enjoyed this a lot. I'm off to wikipedia to read up a little. Sorry to say this American isn't versed in the man's story. -Cheers

Mac, I'm delighted. Thank you. I'll be interested to know whether you end up a Disraelian or Gladstonian. They still divide British politics albeit under different political names.

This was fascinating. Now I'm all curious to read about his grave.

I've always been fascinated with both Disraeli and Churchill, two of the wittiest men ever to grace England.

Thanks for the tour!

Linda, what's intriguing about the Disraeli graves are the dates. The theme of the post will probably be exploring the complexity of time

Maria, they dwarf our contemporary bunch, well almost all of them. I'm glad you liked the post. I scanned the grounds, unfortunately no tree climbing snakes :)

Sounds like they had a lovely marriage. I'd have liked to meet him. :-)

Misha, we need eternity to talk to all the people we'd like to meet. Until then we just have to read about them :)