When I was a small boy I pursued cats with a badly made catapult. In my mind, I was Davy Crockett hunting raccoons. From the cats’ perspective I was a loon, and they treated me with suitable disdain. 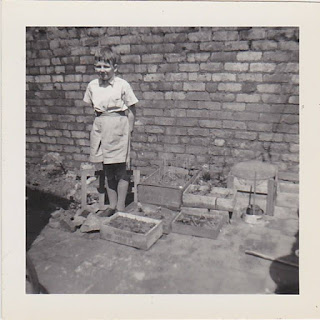 Many years later Kathy, my American cousin, came to the rescue. One memorable December, I visited her in Seattle and enjoyed a wonderfully warm family Christmas. There were many highlights including a swim in a very cold Pacific. 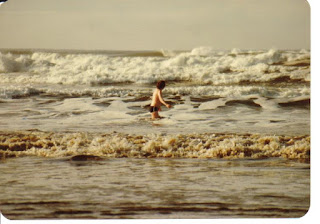 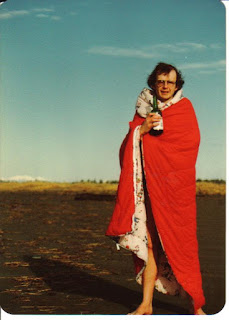 Another highlight was the opening of an intriguing looking parcel. She had made me a real Davy Crockett made from a real raccoon, which now regarded me balefully over the crackers.

That hat followed me everywhere, surviving two house moves and a garage conversion. It enjoyed its years frightening young children who, exploring nooks and crannies, would come across its unmoving glare. For some years now it’s resided on the top shelf in our wardrobe next to an old pair of jeans.

I had fond plans of passing it on as an heirloom to my children—well one lucky child—the other would make do with a catapult.

But then disaster struck!

Its hair began falling out. Great drifts of it. When I moved it the two eyes stared at me through a cloud of floating hair. I now have a semi-bald raccoon skin hat, its eyes no longer baleful but vaguely reproachful, like how could you let this happen to me? 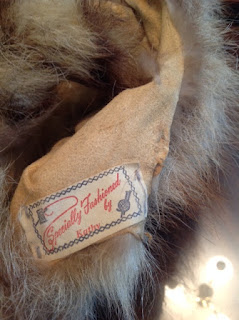 The question now is what do I do with it. Do I want to walk around with a bald raccoon on my head? There is no easy solution to this. I imagine hair extensions are out of the question, a comb-over equally unfeasible. Davy Crockett of course would simply shoot another raccoon.


Whatever the solution, Kathy and Rick, thank you again.
Posted by Mike Keyton at 04:16

I'm sorry about your bald raccoon. Furs of any kind need to be kept in a dark, cool, and dry place.

I can't believe you didn't post a picture of you with the coon cap on. :)

PS What is in those boxes in the first picture?

I do have such a picture, somewhere, Maria. When I find it I'll edit it into the post. Ref the boxes, seedlings of some kind. Not exactly homesteading but the best a back street terrace could manage :)