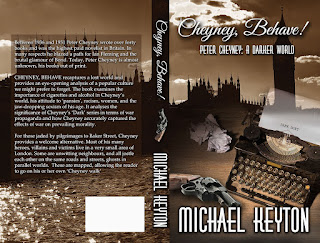 They say it takes a village to raise a child. It takes almost as many to write and sell a book. A friend of mine who made it big with Harper Collins brought it home to me how much a major publisher does when nurturing a potential golden egg. Editing, polishing, cover design, marketing and distribution, arranging appearances on television, or major conventions, web-design; she even had her own minder/gate-keeper who filtered her mail. 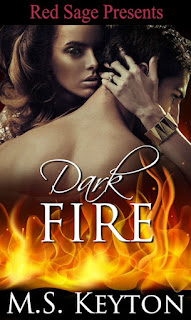 My first book ‘Dark Fire’ was traditionally published and it made me a modest amount, though not as much as my second book Clay Cross, which was indie published, and brings us back to that old proverb about villages and children.

Clay Cross and the new book Cheyney, Behave are very much the product of a village, in this case a number of highly talented and generous friends. The whole process put me in mind of the old west, when ‘barn raising’ was a vital communal activity, and ended with everyone getting drunk on moonshine and fiddle music. I wish I could pay Maria Zannini, Vero Sicoe, Adrian Sensicle, Sam Waters, and Henry Lutman in similar manner. To see them dance on moonshine and fiddle music would be a marvel to behold.

And here is the reward for reading this far. They are all western barn dances, One is a classic, but stiff with everyone impossibly groomed. The other two though are . . . different.  Which is your favourite?
A
B
C

Thank you for the kind words.

Much as I love 7 Brides for 7 Brothers, I still laugh at A Million Ways to Die in the West. That's my kind of barn dance--inappropriate and silly.