It takes all sorts 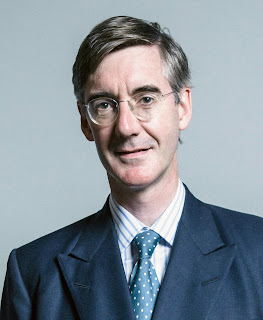 In his parliamentary maiden speech, Jacob Rees-Mogg invoked ‘three great Somerset men as his role models: Alfred the Great, a Eurosceptic when it came to the Danes, the C11th anchorite St. Alphege, and John Locke. His speeches ever since have invoked great historical figures in the form of languid asides; calculated self-mockery but effective nevertheless:

‘Let me start with that sad day in March 1603, when our beloved sovereign of blessed memory, Elizabeth, died …’

‘I was concerned about my hon. friend’s attack on the Victorian age, which was one of the finest ages in British history, when most employers were benevolent, kindly, good …’

‘I know that sometimes I bore the House with historical examples, but on this occasion I thought that I would go back to Odysseus …’

‘Queen Elizabeth I … did not need special measures, advancement and protection to get her going; she did it through her own vim and vigour …’

‘Does the lord chancellor recall that in the reign of Henry VIII it was made high treason to take an appeal outside this kingdom? …’

‘I think one can take back the divergence between our legal system and that of the continent to the Fourth Lateran Council.’

His opponents see him for what he is, an effective class warrior using humour and courtesy to devastating effect. Another class warrior, one who had a great influence on me in my youth, and who I still admire for his clarity, moral integrity and consistency is PeterTaaffe. 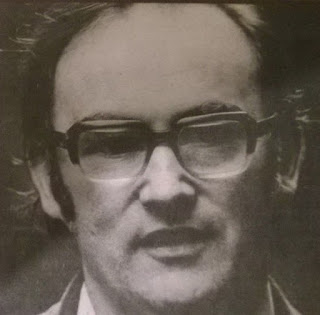 It may seem strange, perversely contradictory in fact to admire two men with such divergent views, but it takes all kinds to make a world and individuals transcend tribes. As Jacob Rees-Mogg might say, ‘I’m reminded of the medieval warhorse moments before a fearsome joust.” It is blinkered on both sides so that it’s limited solely to the view ahead, and caparisoned with loud and tinkling bells to blank out all distraction.
There’s the enemy, nothing else exists. Go charge.

But on to other things, the world beyond the blinkers.

What do these two figures on opposite sides of the class war have in common?
Brexit.
Both men reaching the same conclusion from different angles.
The Labour Party and The Guardian once regarded Brussels as a corrupt, anti-democratic gravy train, a convenience for global capitalism. So I ask myself what has changed—Europe or the Labour Party?