Blood.Demons feed on it.Set against the backdrop of appeasement, dark forces seek a never ending war and a world drenched in blood.Two sisters fight, one corrupted and hating what she’s become, the other struggling against the inevitable.The story of Elsie and Elizabeth McBride continues. Only one will survive. 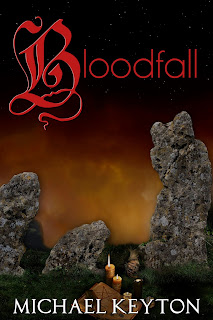 All cheaper than a pint on kindle,  or, since it's Christmas, two pints in paperback 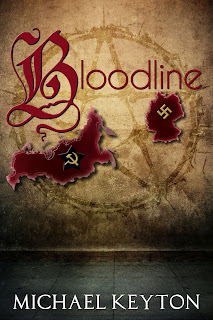 How long can a soul escape Satan?Bloodline is the second book in The Gift Trilogy, which traces the occult rivalry between two sisters, Elizabeth and Elsie McBride. In the first book, Elizabeth escapes the forces that seek to corrupt her. In Bloodline, Elsie faces the same struggle—one even more intense with both her soul and the world at stake.The struggle is played out against a backdrop of approaching war as magic manipulates key figures and real life events in the unseen shadow of Hell. 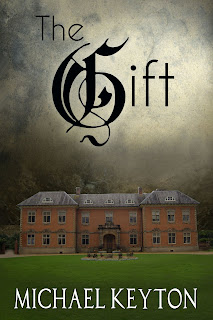 And what started it off.

An occult ‘Downton Abbey’ involving Satanists, aristocrats, and Nazis.Born in a Liverpool slum, Lizzie McBride is the daughter of an Irish seer who dies when Lizzie is barely twelve, leaving her in charge of two younger sisters and a grieving father. When her father commits suicide, Lizzie is caught between two worlds.An aunt and uncle decide the three orphans would be better off with them in America, but Lizzie has other ideas and her life changes forever.Pursued by her aunt, Lizzie cannonades into the young and charismatic magician, Aleister Crowley who, for his own reasons, takes her under his wing.He introduces her to Lady Gwyneth Morgan, daughter of the richest family in Wales and sister to the flamboyant occultist, Evan Morgan.At this point Lizzie doesn’t realise her gift— the power to unlock Hell.When the occult world discovers this, governments and powerful individuals seek her out.Only one man can protect her: the magician John Grey.The Gift is the first book of a trilogy, beginning in 1912 and ending in 1941. The three books trace the magical rivalry between two sisters, Elizabeth and Elsie McBride, interweaving between historical events. 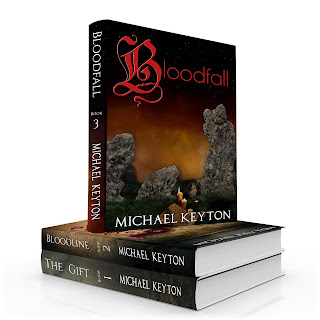