The Who in Swansea demanded bladder control 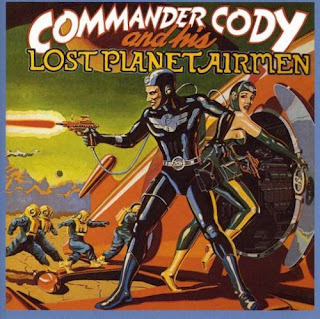 36B Bryngwyn Road was a square room with a bay window. The carpet was faded, a grey and pink affair – dead flowers on corpse dust – the walls so nondescript I cannot remember. There was a dark wood wardrobe, a reasonable bed, and a sputtering gas fire fed by a meter. In that room lurked madness.

The weekends brought release. The White Hart, the Kensington Club, Concerts in Cardiff. I saw Cher there – that’s how desperate I was to avoid my mad little room. She played at Cardiff Student’s Union but was not impressed. “What a shit-hole!” she said. She should have seen my room.

Commander Cody and the Lost Planet Airmen would not have fitted in my room. They played western swing and blew the place apart. It was the Seventies, pre-punk, a time when students took their music seriously. They sat on the floor in appreciatory mode. The band came on the stage and within moments the place was heaving in ecstasy. How could you resist a piano player in buckskin, looking like a greasy Buffalo Bill, trombones swinging in masturbatory glee, a double bass pummeled like it had cardiac arrest? There must have been at least seven people on stage and as they played I jiggled and twitched in what I imagine dancing to be, and forgot my little room in Bryngwyn Road. 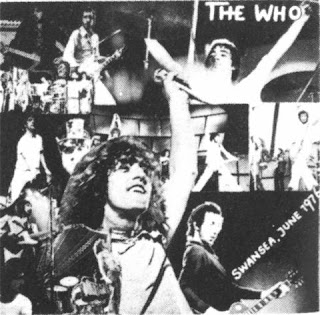 In the street leading up to the ground we saw people furiously drinking. What a party! At the ground we were stopped. ‘No alcohol allowed.’ You didn’t argue with a large bald man who breathed like Darth Vader.

We joined the ‘party’ in the street. Dante could have described an extra circle in hell. It’s no fun swigging down a gallon of cider and six pints of lager in under ten minutes, and then staggering into a football stadium with only four toilets - a slight exaggeration maybe, but only slight. Earth became swamp on a baking hot day. I didn’t care that Roger Daltry was screaming ‘My Generation’. I needed the toilet, along with a thousand or more others - 'hoping to go before they got old.’
Posted by Mike Keyton at 07:25

Thanks for the comment. I hope you found the 'ghosts' of Bryngywn Road interesting. Are you doing up 36 for yourself, or somebody else?

sorry for being l8. for some1 else. what ghosts?

Once a place has history it has ghosts, real or imagined.

who is posting spam here? And why can't I see it?