“Can you do that?” Kathy sounded worried. Clearly the electric teas had addled my brain.

“Vasco Nunez de Balboa. In 1513 he walked knee deep in the Pacific Ocean, a sword in one hand, a standard of the Virgin Mary in the other, and claimed possession of the new sea and all adjoining territories in the name of the Spanish Sovereigns.”

She had me. Still, the following day we went to the coast and in a discreet but potent ceremony, I claimed the entire ocean for Liverpool FC Football Club. As things stand now, they need all the help they can get. 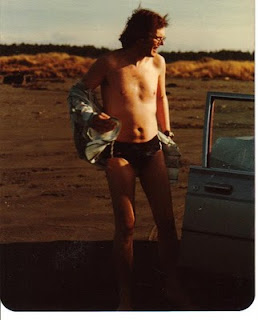 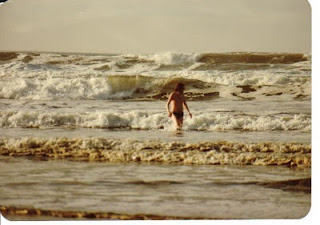 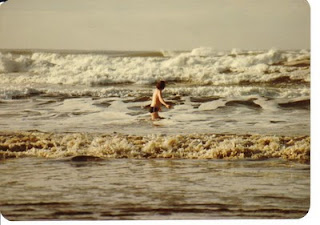 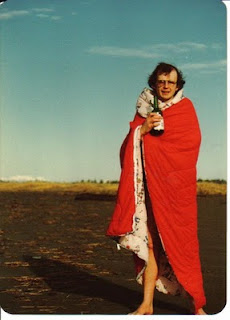 After that we went to Lake Quinault in the Olympic National Park. It’s interesting that the Washington Tourist Authority has a site extolling the virtues of Lake Quinault. I quote:

“Just beyond the shores of brilliant Lake Quinault are the temperate Quinault and Hoh rain forests, known for their record sized trees and slugs.”

They sure know how to sell a place. Come to Lake Quinault and see big slugs. We saw a lot of lichen and great clumps of moss, but no slugs. They were playing hard to get. Like slugs do. 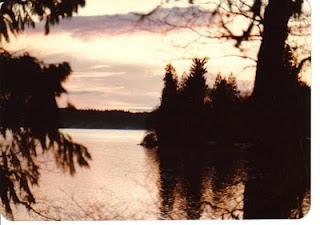 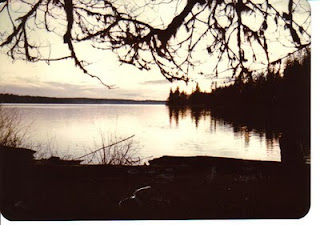 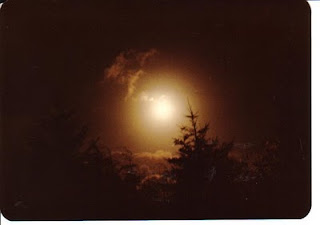 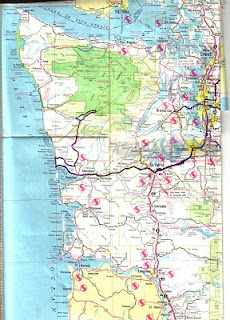 Darn. I was planning on claiming it for Texas. LOL.

glad to know British expansionism is still alive and well.

Just getting our second wind - before we implode :(