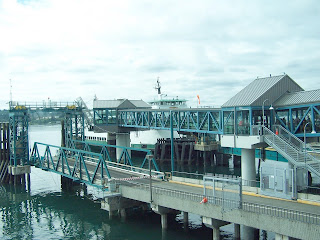 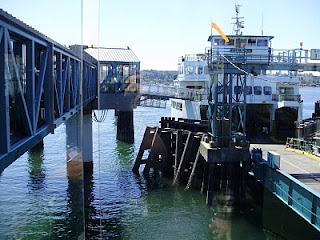 
I was being pursued by a rabid lentil, or was I pursuing it? Pacman had just arrived in the USA and I was playing it in on a cold, bleak day in Bremerton. I can’t remember much about Bremerton, other than it having a very fine bookshop and a Record store called Penny Lane.

My head was still ringing from the night before when Kathy and Rick had taken me to the Riverside Country and Western club. The band’s lead singer was Ira Allan dressed in black, aided by a fleshy, laid back blonde dressed in white, There were three other women, though I can’t remember now whether they were in the band or not. But one was dressed as Roy Rogers, and did strange things to my libido.

That night I slipped into another world as western ghosts drifted by. In New York I had been taken to a line dancing club and, to be frank, had not enjoyed it all that much. It had been so earnest and weighty, rows of people in checked shirts clumping in unison on a loud sounding floor. This, however, was something different.

Through a haze of smoke, old western archetypes glided like phantoms as though they had always been there and always would. There was grace and élan, the men, lean and haughty, the women just downright raunchy.

I dreamt of Roy Rogers that night and the following morning took the ferry to Bremerton where I met the hyperactive lentil.

Christmas with my long lost cousin was approaching its end. There was a sense of magic fading, a need to cram in anything I might have missed. Seattle at night. Done. Space Needle. Done. That evening we went to an Irish Restaurant where Scottish Pipers piped in the New Year.

The next day, after a breakfast of bacon and pancakes I flew home ie New York, with one clear intention. That summer, I would travel and camp across America the hard way. Flying was convenient, but so was TV. 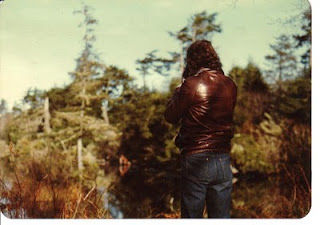 I'm enjoying your blog a lot! I prefer experiencing the world 'the hard way' as well. Flying just isn't journeying for real.

Thank you, Malin, that's really kind of you. Ref the 'hard way' - the more you put into something the more you get out. But then we all know that.

I simply cannot imagine you line dancing. Though I think you can pull off wearing a cowboy hat.

I didn't line dance. I watched in horror. Ref hats, I have a funny head. Few hats suit me. But yes, a cowboy hat...me, lean, wiry and wizend pushing it back from a bronzed brow, staring with Paul Newman eyes across a yellow desert, distant pink bluffs...looking for Injuns. I can dream.