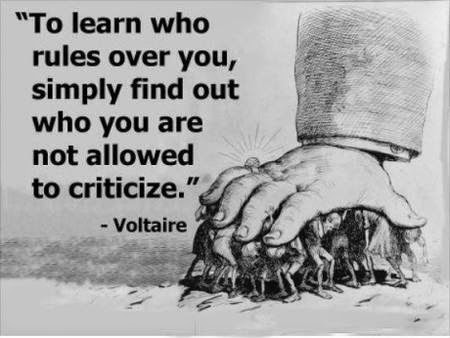 Je suis Charlie, cathartic yes, also a pageant of emotion, hypocrisy and doublethink. There are hashtags and small designer badges, (like there were for the girls kidnapped by Boko Harem,)  and world leaders, arm in arm, defending the right to free speech – except when it comes to anything they don’t agree with.

The actual murders – those of the 17 journalists and the innocent shoppers at a Jewish supermarket – were vile. The murders were instruments of intolerance, an attempt to impose a code of behaviour on a different culture and on those who would not be ‘persuaded.’

The establishment of course has no need to resort to kalishnakovs. Political elites and an engineered concensus exert a more subtle and powerful intolerance. Their instruments are less bloody but more powerful. How many people have been pilloried by media and twitter for expressing views against the prevailing morality, how many have been forced to resign, and how many of these were essentially private conversations subsequently leaked? 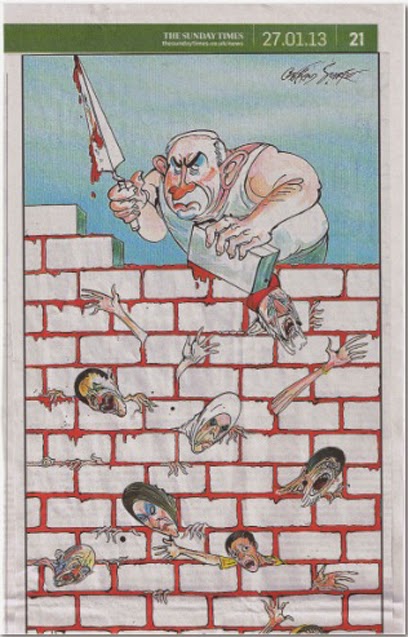 A case in point is the Jewish cartoonist, Gerald Scarfe who drew a cartoon showing the Israeli Prime Minister Benjamin Netanyahu building a wall with blood-red coloured cement, in which were trapped Palestinians. The case against Scarfe was made stronger because the cartoon was published in the Sunday Times on Holocaust Memorial Day. All hell broke out as everyone from the Israeli Ambassador to leading British politicians spoke out against it and Gerald Scarfe was forced to make a grovelling apology.

Why? And what does that show?

All of Scarfe’s cartoons, and all good political cartoons from James Gillray to Spitting Image are vicious and brutal and spiteful. Political cartoons, as another practitioner, Martin Rowson, puts it represent ‘assassination without blood.’ Check Scarfe’s cartoons on Tony Blair and George Bush, and a more recent one of Bashar al-Assad guzzling from a large cup labeled ‘Children’s Blood’. The Netanyahu cartoon is part of Scarfe’s canon attacking man’s inhumanity to man, and focuses on an individual, a mere politician - not a race, a prophet or God.

Stephen Pollard, editor of the Jewish Chronicle, accepted the Sunday Times’ ‘right’ to publish Scarfe’s ‘disgusting’ cartoon, but went on to say it was a ‘misjudgement’ and that the Sunday Times had made a ‘mistake’ in exercising that right.

But what does Stepen Pollard have to say about the famous (or infamous depending on viewpoint) Danish cartoons, depicting Mohammed with a bomb in his turban. He accepts they’re offensive to Muslims but essentially says so what. ‘If free speech means anything, it surely includes the ability to question and to mock the belief that Mohammed rewards jihadists.” So are we talking double standards here. It’s all right to offend a large number of Muslims but not Jews, or in this case a Jewish  political leader? 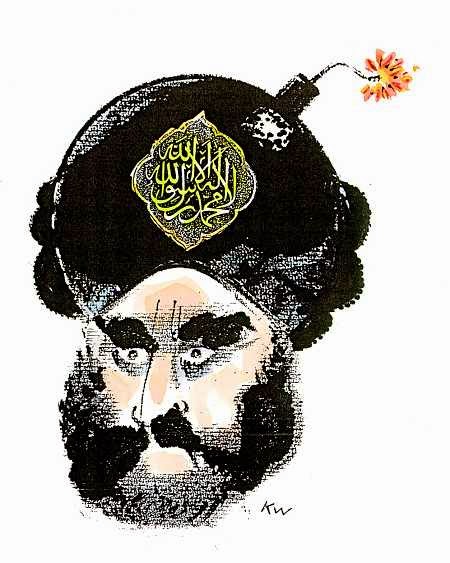 And here is the crux of the problem. You either have free speech or you don’t. The pick and mix free speech we currently uphold is morally unviable. Already the weasel word ‘but’ is coming into play. For example, the murder of the seventeen journalists was terrible but….followed by variants of ‘they had it coming,’ or 'they should have known better.'

And already those various paragons of democracy in the Muslim world are putting pressure on the United Nations to legislate ‘Islamaphobia’ as a hate crime. As that tolerant and democratic champion of Turkey, Recep Tayyip Erdoğan, recently said:

‘There needs to be international legislation dealing with attacks on people's sacred and religious beliefs. As Turkey, we will take the lead. Freedom of thought and belief ends where the freedom of thought and belief of others begins’   Well, that clearly works well - in Turkey and Pakistan, Saudi Arabia, but where does that lead the rest of us - other than in a goldmine for lawyers as every major religion interprets it as they choose. And where does that leave the already dangerously diluted concept of free speech? Bottling thought and free speech, subjecting it to license and the whims of the great and the good will eventually lead to something worse than hurt feelings.
A mature and considerate person may choose to moderate what they say so as not to offend someone but just as I am free to consider the feelings of others, another person should be free to choose otherwise. Courtesy cannot, nor should be leglislated for then it becomes a tool of government and the status quo, the antithesis of free speech. Twitter as the new sheep dogs. 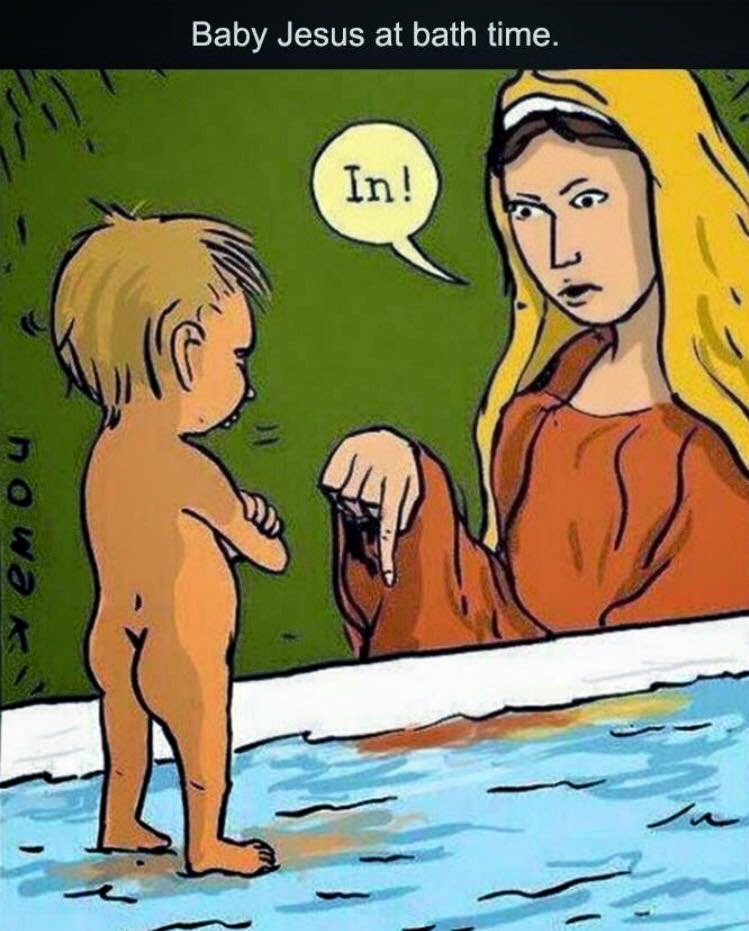 Rants are good so long as everyone is allowed rant in equal measure
But I suspect I get your drift :)

I agree with most of what you said. The variation of this theme that bothers me is "who is allowed to offend who". Lately it seems that even simple activities are being curtailed because this person or that group might be offended.

Shouldn't've been so glib. One of the reactive phenomenon related to the event that has impressed me most is the craven hypocrisy of journos (including the so-called political cartoonists). CNN's alleged policy is laughable. One can still find images of the dung Virgin and piss Christ on their website. Cartoonists at WaPo depict conservatives in the most disparaging (and usually pathologically untrue) ways imaginable, but don't have the guts of Westergaard, who dealt with obvious truth.

Wow! Powerful post. I could barely get past the Voltaire quote. I think the next time someone gets ready to say, but, they should just stop talking.

I've had occasion to be offended, particularly on the internet, but I've discovered the offending read can be easily dismissed with a click of a button.

Linda, free thought is being rounded up because just about everyone is offended by something and more and more people are thinking - not only that they shouldn't have to experience such an 'unpleasant' experience, but neither should anyone else

Crash, you're right. Charlie Hebdo has images that offend me deeply but as Maria says further down we don't have to see any of them. Ref a craven media, note my posting on facebook

Jenn, thanks for stopping by and I'm glad you like the post. You're right, Voltaire pins it down.

Dead right, we live in a culture of selfies and self-importance. I think I've expressed what I feel about this in my answer above to Crash

Thank you, Henry. And thank you for thinking of sharing. I'm not very tech savvy. The only thing which might do what you want is the 'More' button on the top leftish. It gives you the option of sharing on Facebook or email or stuff. Does the more button show on anything other than the homepage accessible to me...? If that question makes sense.