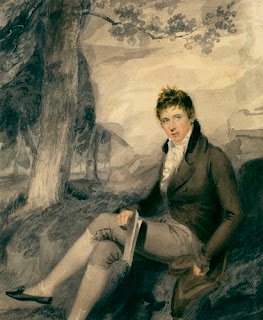 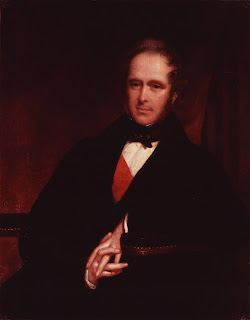 He was massively popular with the public often seen, despite his high aristocratic background as ‘one of them’ and for putting British interests above everything else. In that sense, like Donald Trump, he played to the gallery and was predictably detested by high-minded Victorians for his abrasiveness and his own civil servants who accused him of working them too hard. Even queen Victoria found him hard going, confessing after his death that she ‘had never liked him.’  This is not altogether surprising, the relationship having got off to a bad start one winter’s night in 1839. While staying in Windsor, Palmerston entered the bedroom of one of her ladies in waiting, locked the door and allegedly forced ‘his attentions upon her.’

He was still at it in 1864 when the 78-year-old Prime Minister was cited in a divorce case by a journalist, Thaddeus O’kane. Mrs O’Kane denied adultery on the basis that she and Thaddeus were not in fact legally married. What’s illustrative is that Disraeli, the Tory opposition leader, instead of exploiting the scandal, wanted the press coverage suppressed, fearing the story would make Palmerston even more popular! And Disraeli was on the money in that.  The cry in the Music Halls was ‘She may be Kane, but is he Abel?” A more robust age. 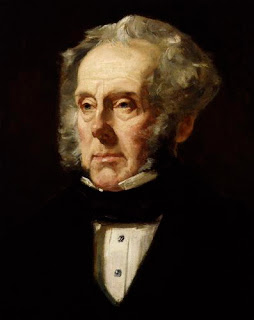 Even on his death at the age of 80, the rumours continued. Instead of the ‘official line’ — he’d caught a bit of a chill, rumours circulated that his death was caused by undue excitement— seducing a maid on the Billiard’s table proving too much for him. Again, the stories may or may not be facts but what people wanted to believe, lecherous old goats then, having little to fear from a MeToo movement.

I would like to believe that his last words were ‘Die Doctor? That is the last thing I shall do,’ but spoilsports insist they were ‘That’s article 98, now go on to the last.’ The more prosaic story in this case may be true. As well has having the common touch, Palmerston was one of the finest Prime Ministers and Foreign Secretaries of the Nineteenth Century.

Which, I suppose brings me on to the issue of privilege. Palmerston was born in an age of privilege, when to be an ‘Englishman’ was to have won the lottery of life—a belief that was ironically shared by both rich and poor. But—unlike today—with privilege came duty, an expectation also shared by rich and poor. It had long been a feature of landed society and in time adopted by the great Victorian capitalists in works of philanthropy. These two aspects of privilege made for cohesion at a time of immense social transformation.

Today, in a less cohesive age, I too am privileged, though not on a Palmerstonian level. To be born and bred in Liverpool is my glittering prize. To be born when so many are not, is another. And finally, to live most of my life in the past is one more. It allows perspective denied to many exhorting others to ‘examine their privilege.’ In Palmerston’s words: 'What is merit? The opinion one man entertains of another.'

And my favourite Palmerstonian quote, along with the too brief privilege of teaching in America:

‘The Schleswig Holstein question is so complicated, only three men in Europe understood it. One was Prince Albert, who is dead. The second was a German professor who went mad. I am the third and I have forgotten all about it.’ A nice Palmerstonian deflection.

I once had the dubious privilege of explaining the Schleswig Holstein Question to a class of sophomores st St Agnes High School for Girls in College Point, Queens. By the end of it, some wished that like Prince Albert they were dead, others looked vaguely deranged, and I realised I had forgotten it myself.