Take a Walk on the Wild Side

Earlier this week I read about students at Guelph University in Canada apologising for including Lou Reed’s ‘Walk on the Wild Side’ on their playlist. It was deemed transphobic. For someone coming of age when the record was first released, the reverse was the truth. Northern culture in the sixties was intensely homophobic, especially amongst young males unsure of their ‘manhood.’

What Lou Reed did was to publicise the reckless courage of transvestite pioneers such as Holly Lawn and Candy Darling who became part of Andy Warhol’s entourage.

Hitchhiked her way across the U.S.A.

Plucked her eyebrows on the way.

Shaved her legs and then he was a she

The lyrics are subversive and exciting, creating a cocktail of sleaze and glamour, daring and recklessness. It probably did more for trans culture than boxes of sociological tomes and pamphlets. But the Guelph Central Student Association didn’t see it that way and bent the knee to an imagined offence:

“We now know the lyrics to this song are hurtful to our friends in the trans community and we’d like to unreservedly apologise for this error in judgement.”

We have committed as an organisation to be more mindful in our music selection during any events we hold. We will be meeting to discuss how we can create better playlists in the future. If there are students or members of the campus community who overheard the song in our playlist and were hurt by its inclusion and you’d like to talk with us about it and how we can do better, we welcome that.”

My God, there are people in this world who have more on their minds than a student’s playlist. Manchester for one. The weaselly grovelling tone of this reminds me of those forced to recant in Stalin’s show trials; Mao’s Red Guards enforcing their version of purity and truth.

I find the term ‘Snowflake’ amusing but the phrase is an aspect of a greater reality. We’re talking about ‘puritans,’ and puritans manifest themselves on a cyclical basis in every culture and time. Puritans, Mrs Grundy, Tee totallers, Red Guards, Hitler Youth, Wahabis and Isis. Divided by culture and time, they share one thing in common. Theirs is the truth, and those who demur deserve all that they get.

I remember when some southern youngsters were encouraged by their pastors to burn Beatle albums on the basis of one remark by John Lennon. At the time I found the response more laughable than anything overtly sinister. Looking back their response did have one great redeeming feature: It was a response to their ‘here and now.’

What we have now are responses to the dead and gone. How sad is that?

If we can dismantle statues of Confederate icons, petition to remove sculptures of dead imperialists from Oxford Colleges, change place names in Bristol, why not continue with this brave new direction began by the students of Guelph University? Here are just a few suggestions as to records we can begin burning and deleting from playlists:

‘Eleanor Rigby’ as a patronising affront to all spinsters,
And the Rolling Stones of course, in particular ‘Brown Sugar’ and ‘Under My Thumb,’
‘Drive ole Dixie down’ for its overt Confederate sympathies,
Bob Dylan’s ‘Just like a woman.’
Cliff Richard’s ‘Living Doll.’
The Strangler’s ‘Peaches’
The Kinks 'Lola'

The problem may however soon be solved since a recent study has revealed that song lyrics are now fewer and more repetitive. I defy anyone to find offense in such literary classics as:

Dillon Francis and D J Snake’s Get Low
Brrr, Brrr!
Brrr, Brrrr!
Get low, get get get low (x28 times)

But with regard to earlier more coarse and primitive times, I’ll leave it to you to suggest other offensive records we need to ‘cleanse’ from our playlists.
Posted by Mike Keyton at 04:55 2 comments: 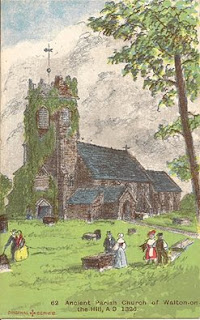 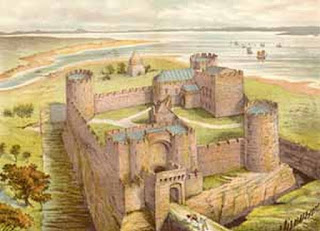 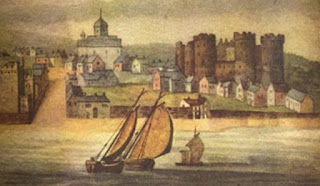 What can Toast Beer offer in comparison? “Drink recycled bread with malt and citrus undertones?” And how many bottles would you have to drink to get even mildly tiddly? Too many, I suspect for try as I might I can find no information on its alcohol content. My rant is over but be warned. If the Murenger ever sells beer made from recycled bread the end of the world is nigh!