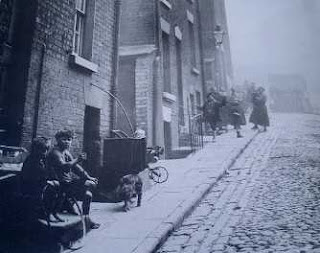 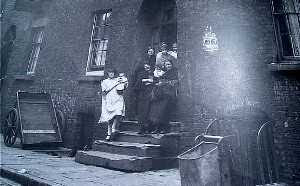 A photo, the word of a geographically challenged medium, and a few letters are all that are left of John Keyton. I shall publish the letters tomorrow.
Posted by Mike Keyton at 02:36

Very nice place you have here, Mike. I think I'm going to like this journey.

I was born in 10 Rockingham street,kirkdale,liverpool. my granmar lived there for a long time before her name was anne sweeney.my mums name was mary sweeney