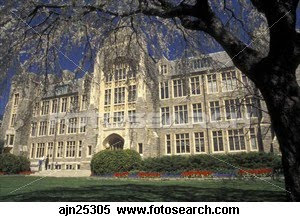 I was going to America. For anyone to understand the excitement or the churned waters of a child's subconscious, words aren't enough. The pictures below are a fair representation of what made the man. Yes, I knew New York was not the Wild West but Sinatra and Manhattans never figured large when I lay on that hospital bed as child, and besides I'd have a year to explore some of the wilderness. 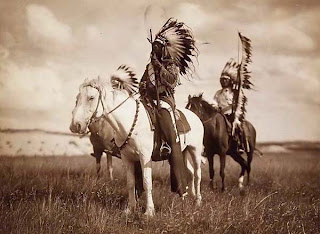 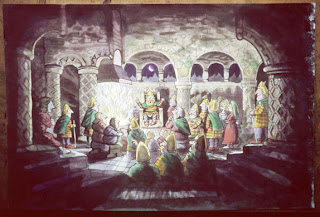 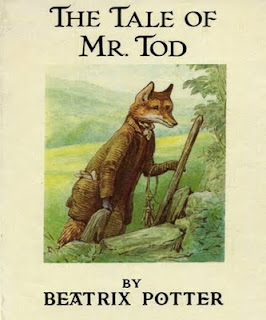 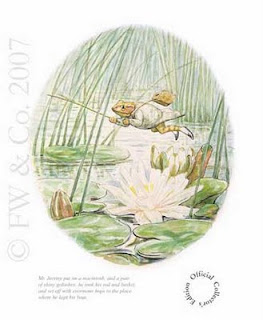 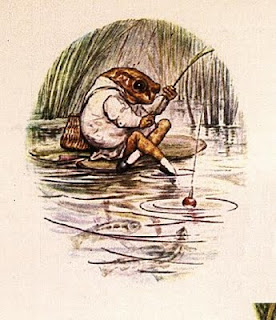 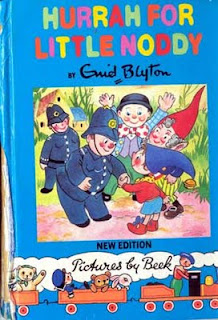 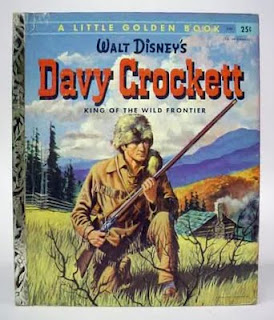 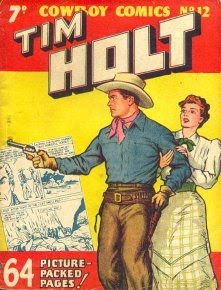 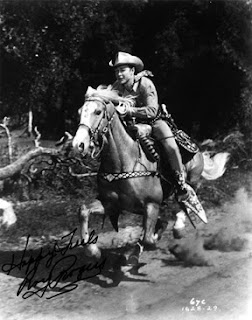 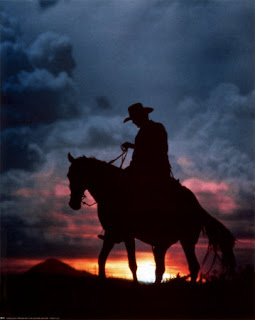 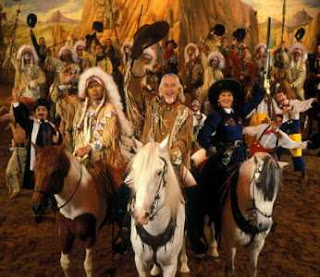 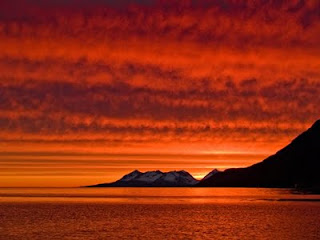 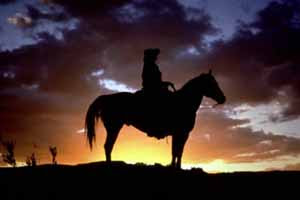 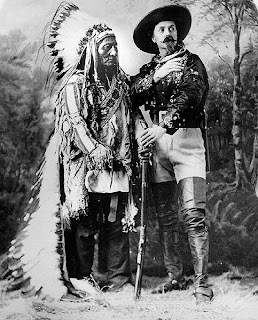 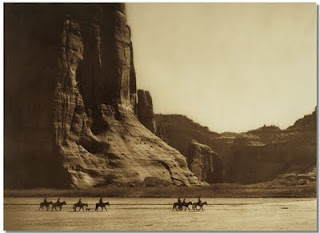 One November evening I turned round the corner of Cardiff Road and Commercial Street and bumped into three boys, John Mattioti, Bruno Romola and another boy I’d taught in the Junior Boys School. It was a cold evening, already dark, and a fierce wind had caught my eyes, making them water. It was hard to focus; I was shivering, and feeling tired; tired of teaching, tired of a routine that was slowly squeezing the fun out of life.

I sensed, or maybe imagined, the disappointment on the boys’ faces – only they were no longer boys, but men, bursting with promise – confronted with this jaded ghost of Christmas Past.

But little did I know that words were being spoken, magical words that would change my life and that of others.

On the other side of the Atlantic, in Jackson Heights, New York, Frank Griffiths, a man I didn’t know, was talking to another man I didn’t know - Ron Gonella. Ron was exploring the possibility of teaching in Britain on a Teachers’ Exchange scheme. How seriously I didn’t know then; I’m not too sure now. But the words had been spoken.

The words traveled over the Atlantic to Middleborough and exchanged with a man I did know: Richard Lewis, an old Swansea friend. I had talked once or twice about the possibility of a teacher exchange, but usually over a pint or two. Now Frank told Richard about a guy called Ron, and how he’d been talking about maybe coming over on some kind of exchange

That night I got a telephone call.

The wheels moved quickly. More phone calls followed as we exchanged house – apartment – school details, and got the necessary permission from our respective Head Teachers.

Thank you, God, I breathed. Ron, Annette and their daughter Erica had a magnificent apartment in Jackson Heights, and the school I’d be teaching in would be St. Agnes Academic School for Girls. He was swapping all that for a small three-bed semi and an entirely different kettle of fish – St Joseph’s Comprehensive.

I was called to London for an interview. The Central Bureau of Teacher Exchanges took these things seriously. The interview went smoothly; I mean we’d done the job for them, made our own match, everything. All they had to do was rubber stamp it - and rubber stamp it they did.

I remember traveling back on the London to Cardiff train. It was snowing hard and the train stalled for an hour just outside of Gloucester. Worse the heating stopped too. I stared out a grey window at an even greyer sky, and countryside blanketed in snow.

What I’d just signed up to, the enormity of the adventure ahead, was subsumed by a more immediate desire. What I wanted now, what I dreamed of, was a 16oz steak and a bottle of red wine. That image is still fixed in my mind, a white countryside, the fading plush interior of a Berni inn, a thick sirloin steak, and the most expensive red wine I could afford. I ate in silence, got a taxi and crawled into bed.
Posted by Mike Keyton at 03:18 2 comments:

Greg Thomas reminded me of a boy we both taught, Darren Jones. Young Darren got very excited over the fact that he wasn’t yet old enough to vote. He thumped the desk, his voice resounding through the classroom. ‘It’s a disgrace, a disgrace I tell you, an infringement on our human rights. Thirteen year olds should be allowed to vote! We have rights!’ He got more and more excited. Out of curiosity and perhaps to calm him down, Greg asked him who he would vote for if he was given the right. ‘I wouldn’t vote for any one of them. Bunch of crooks, that's what they are.’

We talked of others we remembered: Jack Hobbs who walked the corridors looking morose, sometimes ecstatic, but always puzzled. Occasionally he would leave the classroom to smoke his pipe, and towards the end of his teaching career, if rumors are true, had to guided into his coat and gently pushed out the door by a loving family who understood his reluctance to go. My favorite memory is bumping into him on only the second day of a new school term.

“Don’t you find term’s beginning to drag, Mike? I do.”

We talked of the short-lived but intense Tamagotchi craze, and the mayhem it caused in the classroom as kids who had never fed a dog before became enslaved to their new digital pets. They had to be watered and fed, played with on a regular basis. Failure meant death or starvation in less than half a day. These were not wholesome or healthy pets. These were digital divas and kids found themselves enslaved.

The school responded slowly at first, insisting that each of these egg-shaped monsters had to be handed into the Office at the start of the day. The problem was merely transferred as office staff became embroiled in the digital will to survive.

Typing would be punctuated by urgent but surreptitious sessions of feeding and playing, none of the women willing to confront a tearful child at the end of the day with the news that their pet had been translated into greater glory. In a Catholic school one wondered whether there was a digital heaven and hell, but there was most certainly a digital god. Its name was Tamagotchi and before him all bowed.

This was the school I was soon to leave - a year in America. My ship had come in.
Posted by Mike Keyton at 03:46 7 comments: 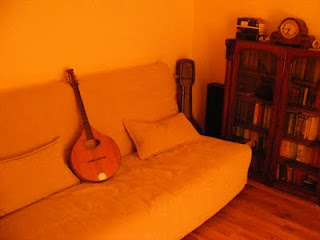 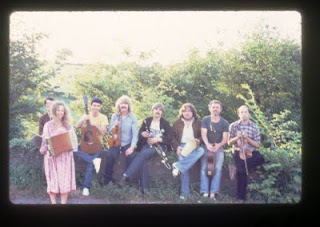 But what powered the band and no doubt ruined my teaching career were the weekly Ceilidhs throughout Gwent and sometimes beyond. They paid well, and negated the need for me to climb the rungs of teacher advancement. With tax-free cash in hand, along with my ordinary salary, I was earning as much as a Head of Department with beer thrown in, and none of the hassle. These were golden times.
Posted by Mike Keyton at 03:15 3 comments: