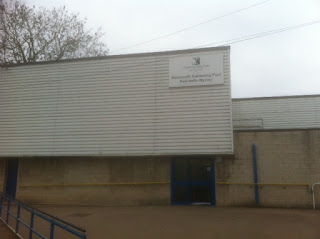 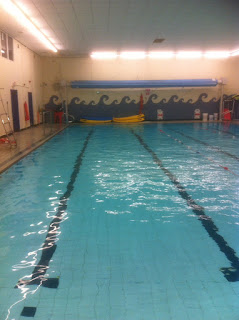 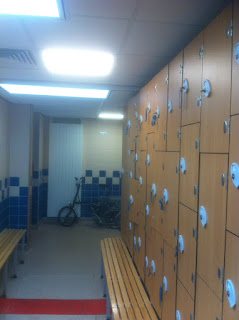 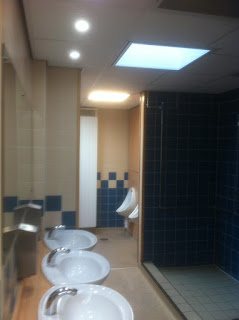 
The jury remains out. In the meantime I enjoy my lie in.
Posted by Mike Keyton at 04:45 1 comment: 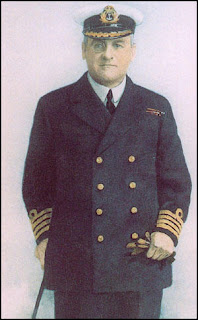 Mansfield Smith Cummings was born Mansfield Smith, on April Fool’s Day 1859 and two years before the U S Civil War. He became a naval officer and  was decorated in 1882 for his role in the Anglo-Egyptian war. Shortly afterwards he retired on the grounds of  ill-health.

Then, in 1898 his life and the lives of many others changed. He was recruited by the embryonic British Secret Service. In time the Service  expanded and was subsequently reorganised.

Six weeks after that he was back in his office with a new, wooden leg and a child’s scooter with which he propelled himself down long corridors.

He he also made good use of his wooden prosthetic. 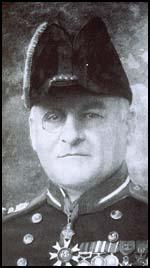 With his gold-rimmed monocle, swordstick, and strong chin, he cut a fine figure. He was even more impressive to those children he gave rides to on his privately owned tank.

No stone was left unturned in the search for the perfect invisible ink, though some stones should, perhaps, have lain undisturbed. Spies were told they might make invisible ink from semen, an interesting example of mixing business with pleasure. The practise was put into cold storage after complaints from those who had to open them. They found the smell off putting.

Ever since, I have wanted to serve on a jury, later as a fine excuse for a paid holiday from work. There were other reasons. It seems to be that to be on a jury  constitutes one of the great significant events of life, deciding on the guilt or innocence of another human being. Then there is the ritual, the pageantry, and wigs.

I admit though  a weakness. I’m easily swayed. The Defence and Prosecution would have be swaying like a palm tree in a stiff breeze, and when they came to their closing arguments, my mind would be flickering this way and that like strobe lighting at a badly run disco.

This wouldn’t have been the case had I been on a Jury in Chorley over recent months. Despite the tragic context, it would have been fun watching the Defence trying to make a go of it, the Prosecution salivating over their good luck, even holding back a little. It would have been fun wondering how the woman on trial—Sharon Edwards— had managed to find a Defence Lawyer in the first place, considering what happened to the last one she had come into contact with.
She married him.
Two months later he was dead.
The poor man would regularly come into work bruised and covered in bite marks. Once she threw a coffee table at him. It’s hardly surprising that he turned to alcohol and subsequently lost his job in ‘rationalisation.’This however made things worse, the bullying becoming, if possible, more intense.

The day before he was murdered, she was seen in a pub, slapping her husband across the head and calling him a ‘Dickhead.’ On the way home they were cautioned by a policeman, wearing a body camera, which picked up the following exchange: she turning to her husband and screeching, “I’m going to F……g kill you!” Her screeching continued, culminating in ‘I swear, David, when I wake up tomorrow, I don’t know what mood I’ll be in.” The following day her husband’s body was found in bed stabbed through the heart. He had 60 external injuries of which 30 were incised or prod wounds. These included stab wounds to his thigh, finger and a shallow wound to his scalp. A thirteen inch knife was found close to the body.

Her lawyer, David Fish, tried—God Bless him. Amongst items dredged up for the defence was their wedding video from Las Vegas, where she had called him her 'soul-mate,' and he had worn makeup to cover a bruise. She also claimed that on the night in question he had spiked her drink with Diazepam, and that as a result she could not remember a thing.

The jury listened intently as Mrs Edwards claimed that her husband had picked up the knife and held it to his own neck before walking towards her. She had taken the knife from him and he ‘walked into to it.’

And why hadn’t she phoned 999 right away? Her husband had told her not to.

David Edwards had been a popular lawyer in the Chorley area, and respected by the legal profession in which he served. I imagine for those involved in the trial,  it must have been analogous to having a cop-killer brought into the station. She was found guilty and given twenty years.
Posted by Mike Keyton at 05:02 2 comments: