I’ve got a lovely bunch of coconuts

In Prime Minister’s Questions this week, David Cameron said this:

"The idea that those two right honourable gentlemen would stand up to anyone in that regard is laughable. Look at their record over the last week. They met with the unions and they gave them flying pickets, they met with the Argentinians and they gave them the Falkland Islands, they met with a bunch of migrants in Calais and said they could all come to Britain - the only people they never stand up for are the British people and the hardworking taxpayer."

Prime Minister’s Questions is a piece of parliamentary flimflam, a Punch and Judy knockabout that many tune into, more for entertainment than anything more serious, though at the same time judgements are made on the calibre of leadership.
In this particular case four words were seized upon:
‘a bunch of migrants.’
For the easily offended it was pass the smelling salts time.
For the more politically astute the faux outrage that followed was essentially an attempt to score points—their constituency, those already opposed to the government’s policy on immigration.
For Cameron it was a piece of tough talking argot calculated to appeal those who thought he wasn’t hard enough. Politician and P.R. man, he knew the constituency he was after.

This post isn’t about politics. This post isn’t about the merits of immigration or otherwise. It is about our weird and wonderful language and one particular word.
Bunch.
One dictionary definition is:
a group of things of the same kind that are held or tied together or that grow together. : a group of people or things that are together or are associated with each other in some way. : a large amount

Bunch is wonderfully versatile. You can use it in any context but one:
A bunch of banana, a bunch of grapes, The Wild Bunch. Girls can wear their hair in bunches. You can have a bunch of mates around for a drink, especially if they’re a great bunch of mates. But conjoin bunch with migrants and all hell in a teacup breaks out.

You might ask which word is actually at fault here. It’s a linguistic question. I’m not saying migrants as migrants are at fault. They have every right to try and better themselves by moving to another country, just as an established community has every right to decide how many it wants. Sincere views will be held on both sides.  The question is how the conjoining of two words makes something toxic in one context and not in another. So why is ‘a bunch of mates’ acceptable and a ‘bunch of migrants’ not?  Answers on a post card please.
Posted by Mike Keyton at 07:02 2 comments:

He who gets the last word. . . sometimes loses out.

He who gets the last word sometimes loses out, as a tombstone in Monmouth illustrates.

Mrs Murr died in 1820 and paid the stonemason to put this on her tomb.

‘Ye, who possess the brightest charms of life,
A tender friend, a kind indulgent wife,
Oh, learn their worth!
In her beneath this stone,
These pleasant attributes shone,
Was not true happiness with them combined?
Ask the spoiled being she’s left behind.’
The ‘spoiled being,’ her husband, died a few years later but there was insufficient space on the headstone for anything but this: ‘He’s gone, too.’ 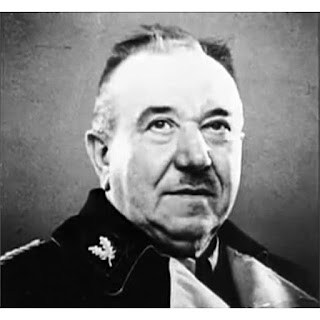 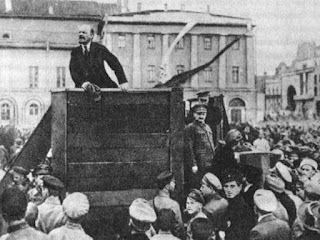 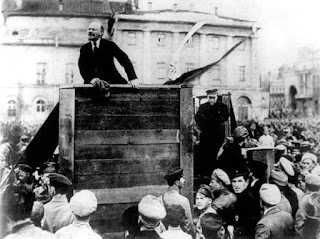 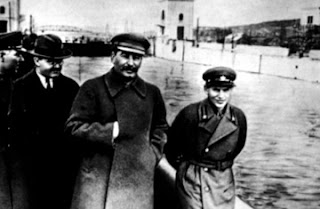 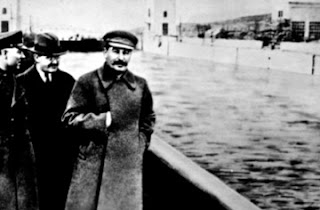 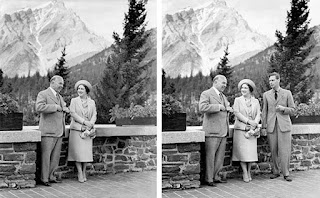 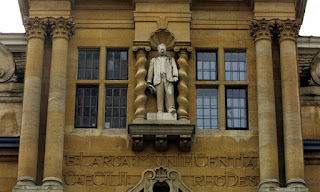 As for the future, who knows?  The Lincoln Monument may be quivering already
Posted by Mike Keyton at 03:40 4 comments: