The Parry's on the Move 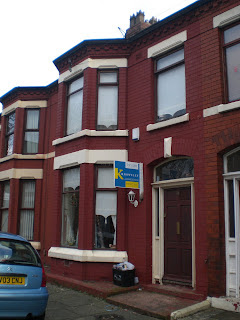 Next door, at 14 Ribblesdale, lived the Keyton’s: Agnes Bridget Keyton, Doris, and Cyril Keyton. Living with them was a cousin called Margaret. I doubt that my mum really knew Cyril then because he was 34 years old and was at sea for great tracts of time, mostly in the Pacific and the Far East.

By this time Owen Parry had married again, Annie Cowley from the Isle of Man. In my aunty Lily’s words: “When Dad married again, we were very happy. We grew to love her and she loved us. It was like she stepped into mother’s shoes, and life went on.”
Whenever my mum or Lily would ask about how their first mother died, Owen Parry’s response was always the same. ‘Never look back, always look forward.” Soon there were more children on the way. The elder sisters, May, Lily and Emmie were joined by Mary, John, Owen and Dave. Clearly a three bedroom house in Ribblesdale would no longer suit so the Parry’s moved moved across Warbreck Moor and rented a house with more bedrooms, 24 Helsby Road. Our future mum and dad were now a little further apart. 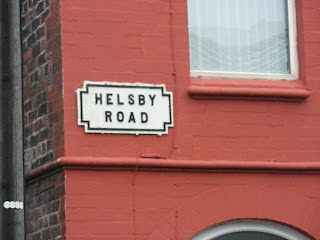