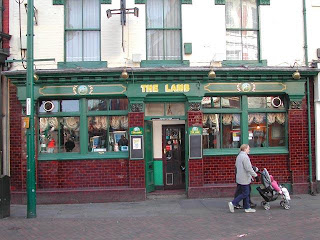 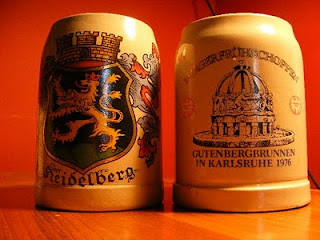 There was only one thing worse than Spam – the Vesta (accelerated freeze dried) chicken curry. For long enough I convinced myself Vesta was a front for the CIA, I mean did people eat this stuff? Were they actually bought? How did they stay in business? I pondered these things as I chewed on something akin to predigested cardboard, but with less taste. I think I’ve eaten two – once out of curiosity, the second time because I was drunk and the alternative was spam.
Posted by Mike Keyton at 02:52