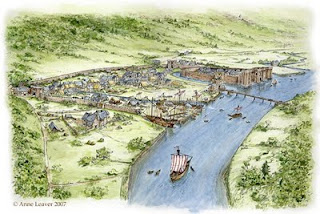 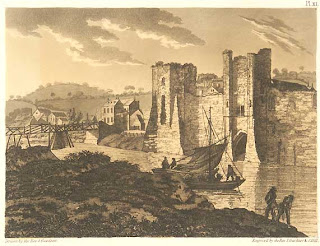 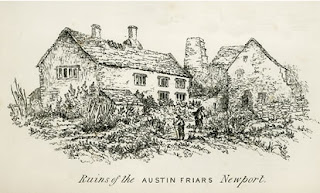 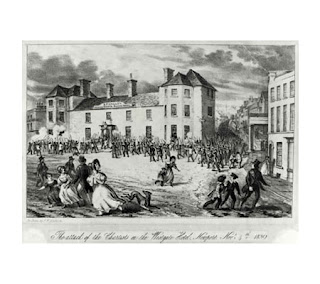 The dispersal of the Chartists in C19th Newport
Posted by Mike Keyton at 04:49