Why I love history 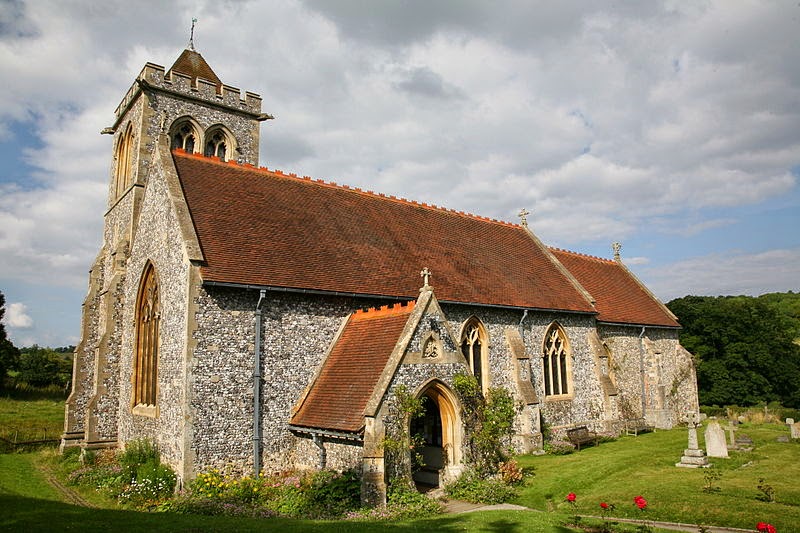 Time can play tricks with the mind, especially in old churches and amidst graves. St Michael's and AllSaints is a case in point, whether you study the list of priests and vicars  who attended the church, or the grave stones surrounding it. The Church itself was built in the C12th by Geoffrey de Clinton, who, for the most part, stayed on the right side of Henry Ist. 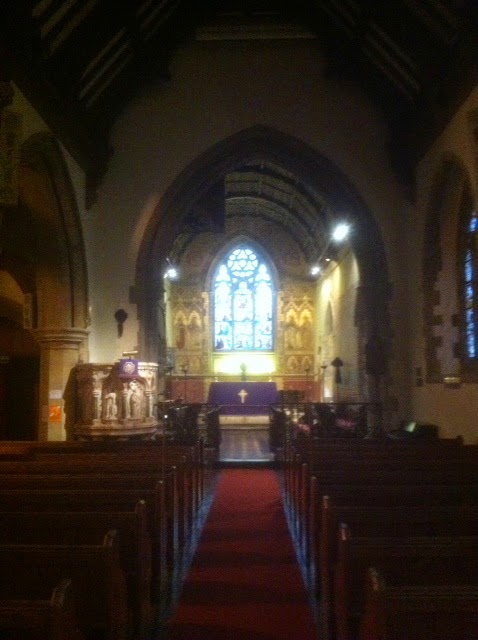 This fine medieval church has a fine medieval yew tree, a sapling when Henry Ist was mutilating coiners for debasing the currency. 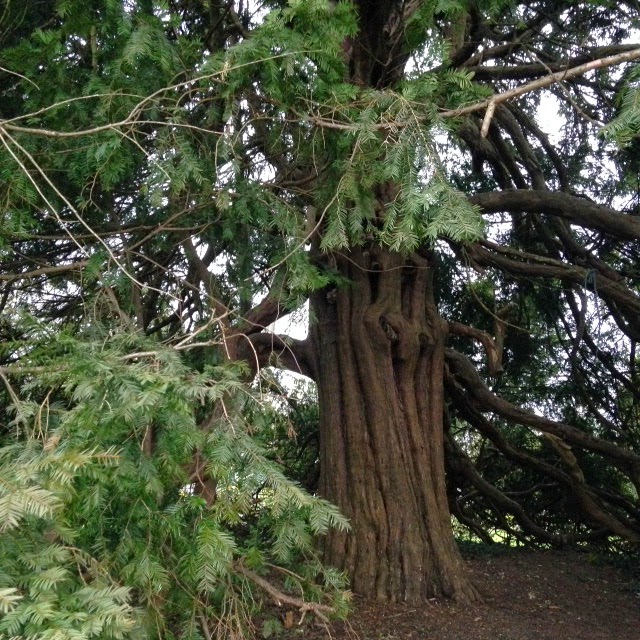 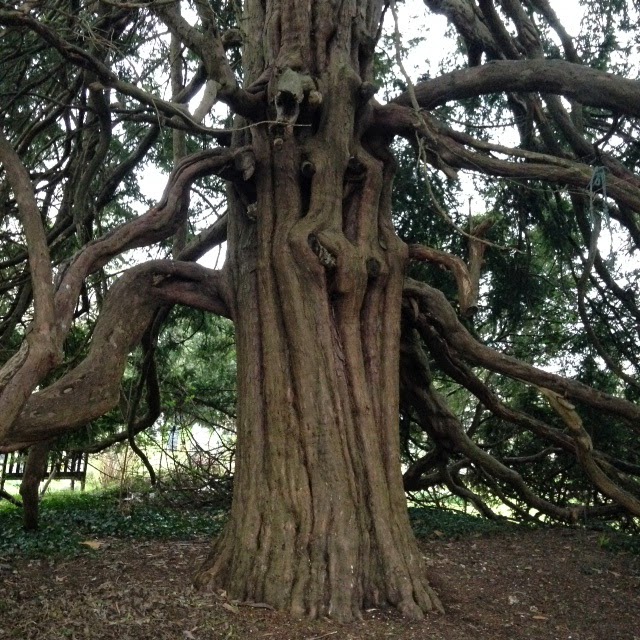 St Michael's and All Saints is also the final resting place of Benjamin Disraeli, his brother and nephew. 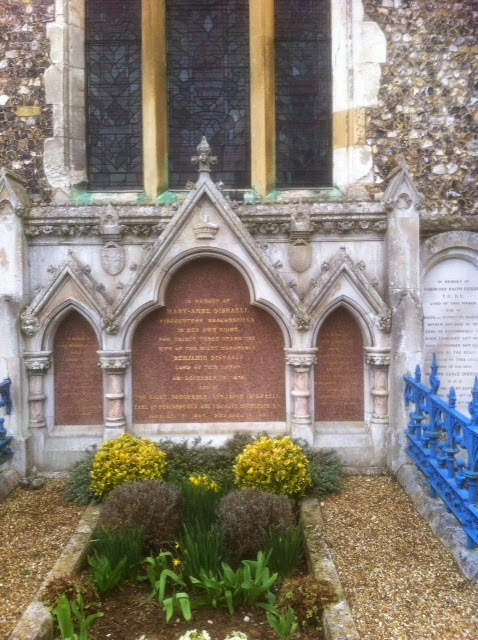 The dates on their grave stones, in particular those of their respective wives, illustrates beautifully how history is fluid. Real people don't live in 'periods'. They live through them. Consider Ralph Disraeli, the great man's brother. He was born in 1809 so was six years old when the Battle of Waterloo took place. His grandfather may well have told him of similar battles, such as Blenheim, as well as the loss of the American colonies.

Ralph Disraeli would have his own tales to tell. He was fifty-four at the time of the American Civil war, but because he married a much younger wife, she carried on the baton. Katharine Disraeli, born in 1837 died in 1936, so witnessed the First World War, and missed the Second World War by only three years. Those two people unite centuries and transcend periods. If you bring in Marguerite Katharine Disraeli, their youngest daughter, she witnessed the 1960's dying in 1967, the same year as Sgt Pepper. 1809 to 1967 embraced in a single family, with one of the great statesmen sandwiched inbetween. 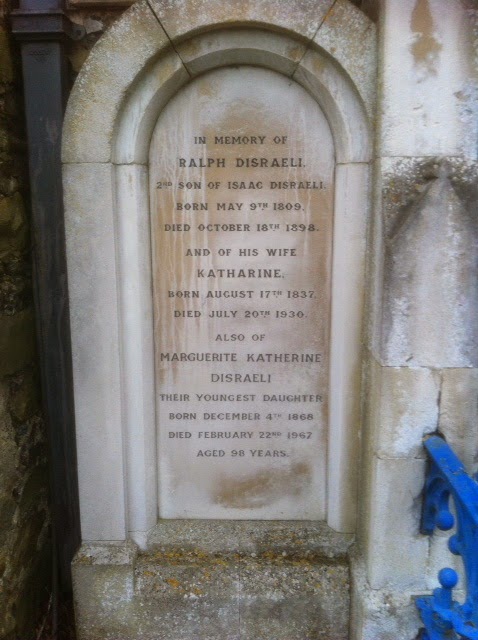 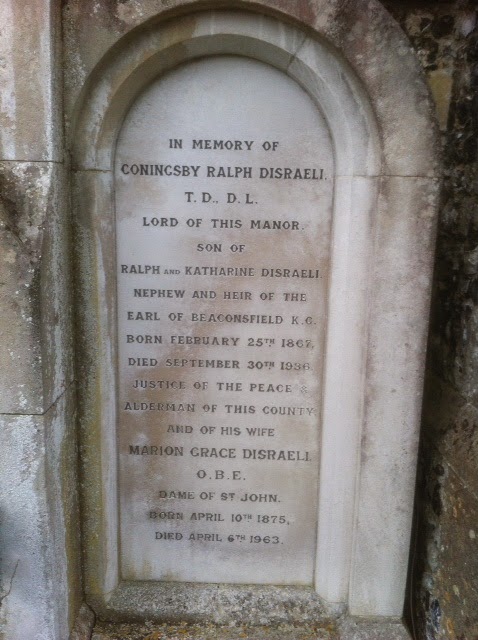 I stood there for some time, on ground consecrated nearly a thousand years ago staring at gravestones. Then sanity took over and I went for a beer. 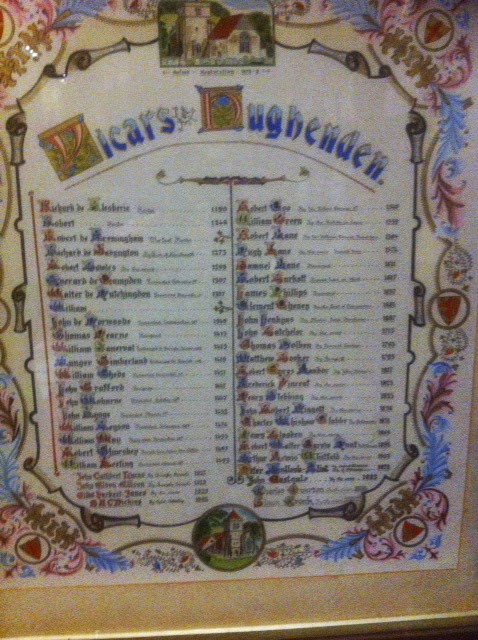 ahhhh, a beer is a good reward for thinkin'

Re: They live through them. 1809 to 1967 embraced in a single family, with one of the great statesmen sandwiched in between.

I never thought of it this way. That's really quite profound.

Crash, I agree, sanity is over-rated - unless it comes with beer

Maria, old churches are spiritual treasure houses. Ref profundity - and that was before the beer! :)

Love the church. Love the history. Where's my beer?

Very astute observations. This gives something to think about.

Thanks, Edward. Thought comes easily in places like this, which take you out of the C21st