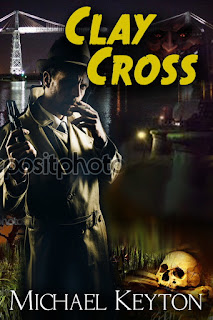 I’m coming to the end of a novel, done but for a bit of proofreading and editing. Now I'm itching to begin a series of short stories involving Clay Cross.

He has a persistent voice that’s always there, murmuring in the background. Every so often, it erupts, the neurotic, narcissistic homophobe, racist misogynist barking to be released aurally or more safely (I hope) on the page. He is the archetypal pulp private eye of the early 1950’s demanding white privilege as a matter of right but in greatly changed times. He is Don Quixote, a man out of period, brave, loyal but misplaced and so vulnerable. It’s that historic vulnerability that hopefully prompts laughter, a raised eyebrow at most. I think it would be a timid soul that would feel threatened by him, else one determined to find outrage.

But that’s not the problem, or at least not the main one. How do you introduce backstory and context into that first short story? (One of five) How do you explain his origins and those of his consort, Sheri Lamour? Those who have read the book will know how a bookish and civilised 1950's couple became transformed into pulp caricatures, a process involving voodoo, and soul bottles; a cataclysmic fire turning them into djinn, immortal but earthbound.

I have several stories mapped out, but for the couple’s context and origins.  Readers will hopefully be curious but turned off by a large and clumsy info dump.  It’s doable but yet to be done.

The third problem is getting back into the mood, and for that I use pinterest, in particular noir photos and pulp book covers —especially those with hyperbolic tag lines etched over distraught ‘dames’. I also listen to a lot of Miles Davis and Thelonious Monk and skim through old Mickey Spillane novels. Ray Chandler is too highbrow for Clay Cross.

Below are a selection of photos on my Pinterest page  Trouble is, I have too many— 476—or can you ever have too many? I'm still collecting, and that's the subject of next week's post. 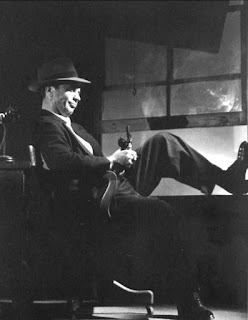 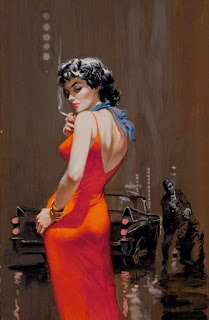 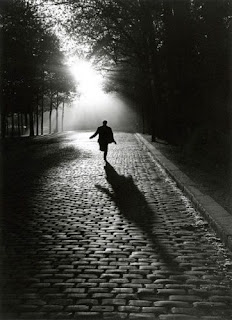 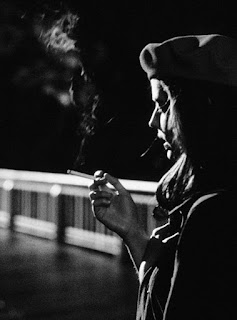 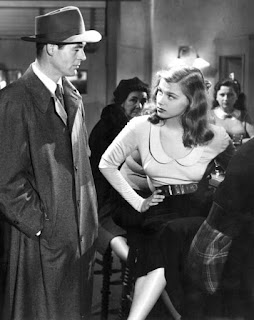 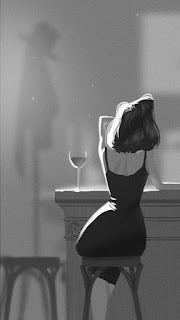 That's a good question. I've never tried to build backstory in a short story. It's a bit of a challenge.

That's always tough. A good blurb is mandatory to tie all the short stories together, but maybe you could start each short story with a blurb type introduction from Cross himself?

The intro that jump out of me goes like this: "I'm a man out of time, dumped like bad gin in a dirty glass." Or something like that.

You've got to convey that he's a fish out of water, while still maintaining his diction. And then of course, doing it in less than a hundred words. :)

Thanks, Maria, I'll add that to my 'cunning plan'

Ooh congratulations on coming to the end of your novel. I finished the first draft of my latest piece last night. 120k words. Phew!! Now the editing. Exciting times.
So, back story. It's difficult with short stories. I find I don't add much with short pieces. Even my last novella, Tunnel, didn't have any, but then including it wouldn't have benefitted the story. Your's, on the other hand, I feel would. I'd drip feed little bits, maybe, as Maria says, adding Monologue. That's aways a good way. It helps to build character at the same time :)

Thanks, Linda, I'm still in the pre planning and enjoying too much as my next blog post illustrates :)