It's not FGM but then we're not trees 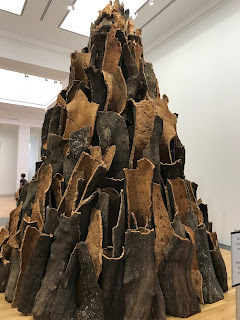 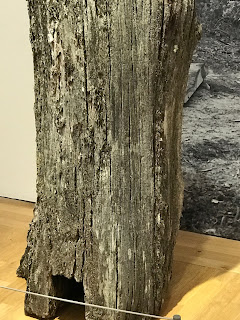 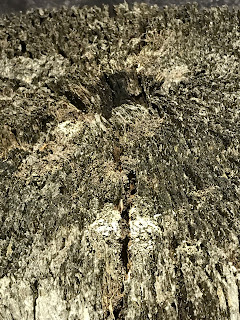 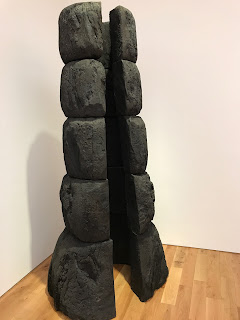 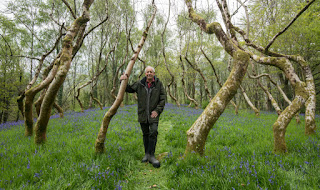 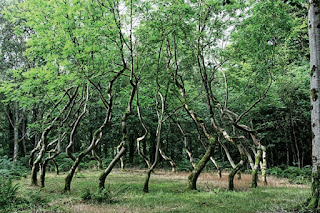 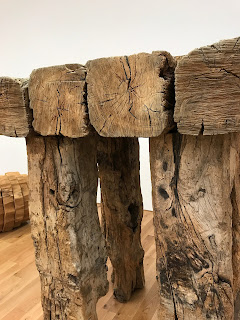 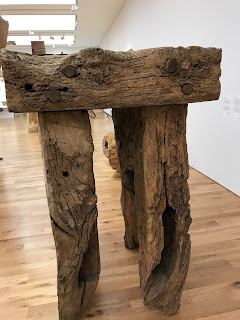 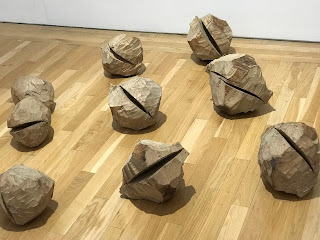 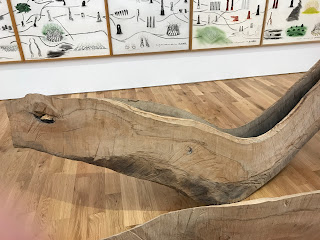 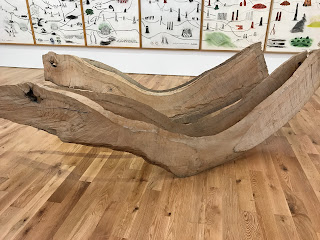 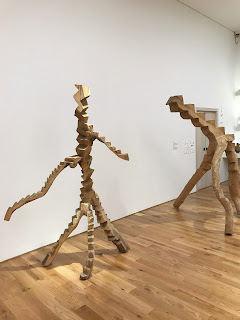 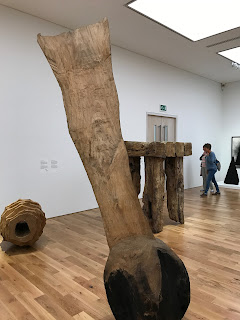 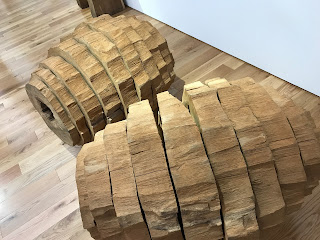 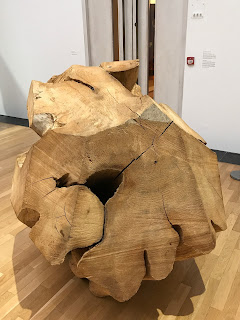 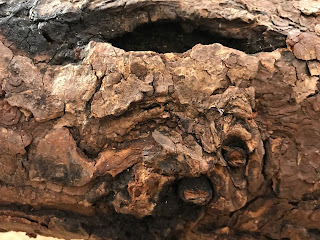 There is a natural beauty to wood, and especially trees. I totally get that. And the top of that tree stump reminds me of the sun-scorched planet from the film Riddick. So alien planet? Yeah, I get that too. I do like some of the wood carvings you see from loggers and their chainsaws. Very talented people.

I'm fascinated by wood sculpture, though I'm on the fence about the living wood sculpture. It sounds like he's more concerned with the art than the health of the trees.

DRC I think the Chain-Saw sculptures are less craftsmen than visionaries. They 'see' what's already there
and merely play with it.

Maria, I think he has a love affair with trees - on his terms. Apropos what I said to DRC, I think there's a huge gulf
in skill and vision between someone like Grinling Gibbons who with great artistry imposed his vision on wood and Nash cooperating with what's already there