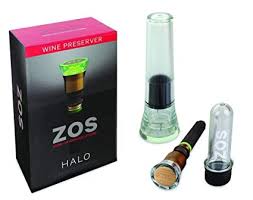 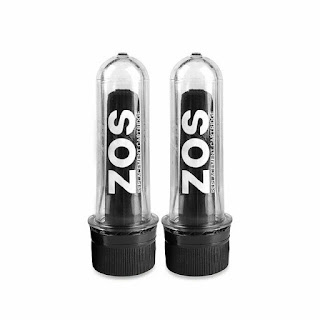 re: What parsimonious, miserable soul would do such a thing?

We're not big drinkers. I drink maybe once or twice a year and only if it's got more fruit than alcohol. Greg drinks the occasional glass of wine or beer.

Since he's the only real drinker, I often have lots of half bottles in the fridge. God forbid he finish a whole bottle before opening a different one.

I try to use up the leftovers in cooking.

The joy of a rant, you know you're going to offend somebody :) But I'm sure you're not.

I only drink twice a week ie the weekend, and between us we'll finish a bottle of wine, or at worst save the remnants for the following Saturday before opening another bottle.

We're not wine connoisseurs so do let us know if there's a particular kind of wine you like and we'll make sure to stock up.

Maria, please don't worry about that. Our tastes are simple, The only American wine I remember buying/enjoying in America was Californian. Do they have Texan wine served in Texan sized bottles? That sounds good :) ) Take us to a supermarket and we'll buy the wine as any good guest should t- but I draw the line at a Zos Wine Saver : ) Whatever the case please don't worry, Just looking forward to seeing you all

There are quite a few vineyards in north Texas so I'm sure we can find some Texas wines nearby. I'll keep an eye out for tastings and such.