I was reminded today of an episode in the Forsyte Saga, which, fifty years ago attracted audiences of 18 million in a series that played for six months. The episode in question showed crusty, inhibited old Soames at the end of his tether with his erring and flirtatious wife, played by the beautiful Nyree Dawn Porter. On discovering his wife has just ‘been in heaven’ with the architect, Bossiny he assaults her and, though nothing is shown, rapes her behind a closed door.

What’s instructive was the public reaction the following day.

A current affairs programme, Late Night Line-up,  asked a hundred Londoners who they supported, the rapist, Soames or the erring wife, Irene. 54% supported Soames, 39% supported Irene, and 7% were indifferent.

Gender didn’t come into it, men and women equally split  Several women thought Soames was the ideal husband, one pointing out that he had given Irene a comfortable life. One of the panellists discussing it afterwards was of the opinion that Irene ‘would be best buried at the Kingston by-pass roundabout with a stake driven through her heart.’

How times have changed, but what a perfect example of the past being a different country, where people do things differently. Now, if there were only a statue of Soames knocking around.

On a lighter, perhaps less controversial note, here are some more examples of the past being a different country. Enjoy.

This is just delightfully cookie. Only in America, as they say. 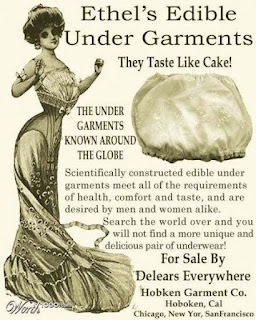 But what follows is unrelenting, though in future years historians may well highlight what we take for granted as pretty unrelenting. 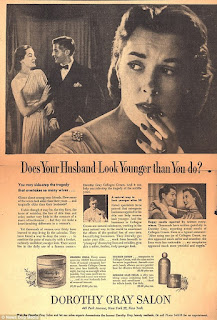 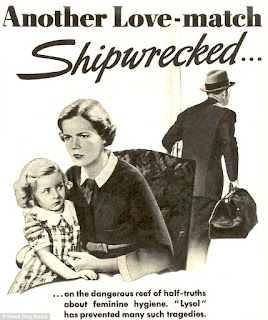 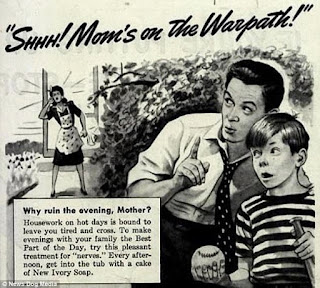 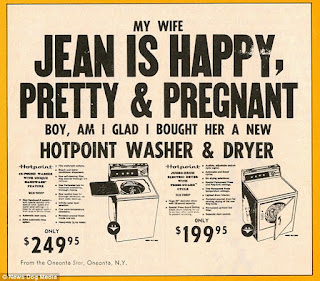 Now it's more a case of waxing and six-packs