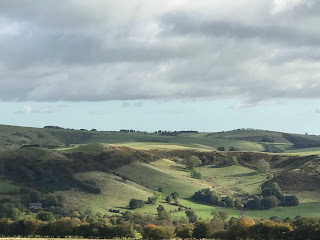 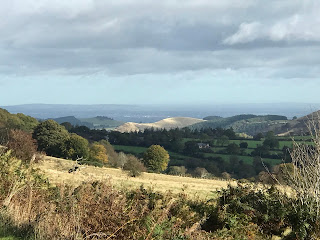 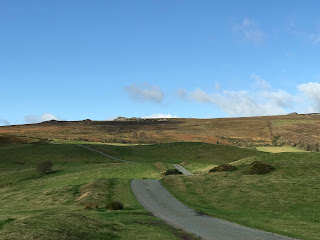 Shropshire began under water and, during the carboniferous period, 360 million years ago, drifted northwards from the equator before rising roughly in its present position. It is also the birthplace of the British Hedgehog Preservation Society (1892) All very interesting, but no eccentricity—not until Mad Jack Mytton burst upon the scene.

The mad bad English squire  often crops up in Victorian literature, but few match the reality of Mad Jack Mytton, born in Shrewsbury in 1790. 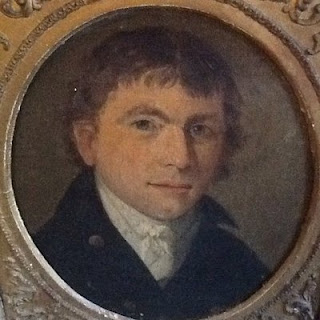 Mad Jack rode and hunted in these hills—as well as his drawing room—in that particular instance riding a bear. He burst into the room in full hunting dress employing spurs on the bear, understandably annoying said bear, which turned and bit through Jack’s leg. How they laughed. 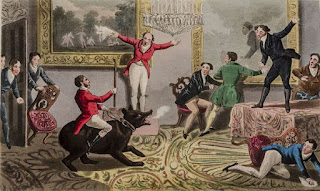 Mad Jack had the constitution of an ox, thinking nothing of hunting in thin clothing in deepest winter, or on other occasions chasing ducks over ice wearing no clothes at all. When bored, he would dress as a highwayman and frighten his friends. 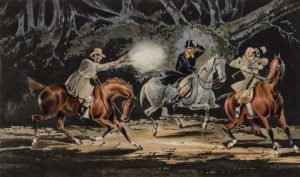 His drinking habit included eight bottles of port a day followed by brandy, and he once killed his horse after forcing it to join in the fun with a bottle of port. 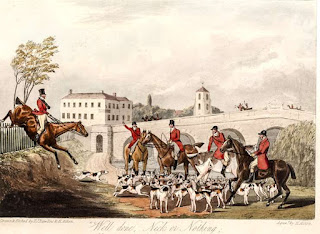 He spent lavishly on clothes, alcohol, and hunting—importing huge amounts of game to hunt, never mind being master of two packs of foxhounds and up to 20 horses at a time for breeding. His attitude to women was much the same. His first wife died shortly after giving birth, so he moved on to wife number two who gave him five children.

By his late thirties, Jack Mytton was death-on-legs and incarcerated in a debtors’ prison. His friend and biographer described him ‘a tottering old-young man, bloated by drink. . . a body as well as a mind in ruins. Shropshire survived. 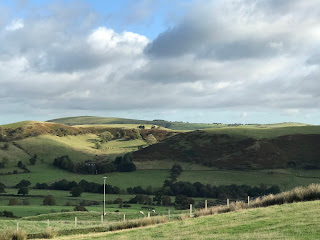 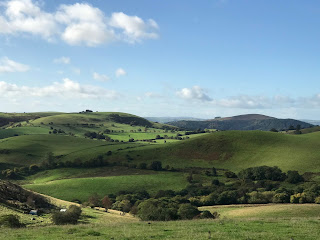 Hedgehogs and Mad Jack notwithstanding, this landscape will still be here (in one form or other and
perhaps somewhere else) when we have long gone from the scene. 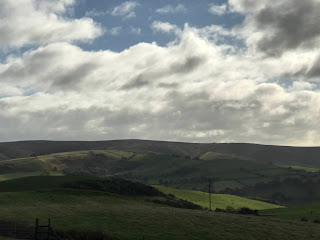 That is such gorgeous countryside. It's like walking into a painting.

As for Mad Jack, I wish that bear had finished the job. What a waste of a life.

Countryside, Mad Jack — agreed on both counts, though at least, one is more permanent than the other