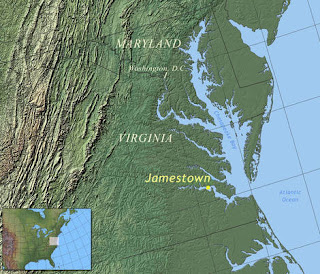 The neuron has yet to make a comeback but I’m afraid it’s probably long over due.
Posted by Mike Keyton at 02:58

That had to be heck of a strong beer for you to forget the tavern or why you would dump a jug of it on poor Kim.

I might've had to slug you had you done it to me. LOL. But then if I was equally as drunk, I'm sure I would've missed.

I wish you had more pictures of the area. I've never been that far east.

Ref phots, I think I was becoming more jaded as the journey neared its end. Two, maybe three more posts to go and then it's done. It's going to be tough finding things to write about after this because the year in America almost wrote itself.

Ref dunking you with beer, I just wouldn't mess with a woman who kept rotweilers

Hi Mike,
Did you keep a napkin, matches, or anything that might help you remember the name of the tavern?
When I travel, I usually keep a memento from that place. ;)

Claudia, I never thought of that. Mind, I was travelling very light. I did retain some wonderful Vegas tat, along with leaflets along the way,and I did buy some great slides from Williamsburg. But no where near as systematic perhaps as I could have been. 'Regrets, I've had a few...' etc :)