I am sick of graves. We had the opportunity of seeing William Wordsworth’s grave recently, and I thought, what’s the point? Seen one, you’ve seen them all. I mean, I’ve seen King John’s grave, that of St Thomas Beckett. I’ve seen George Washington’s grave, Benjamin Disraeli’s grave, the Duke of Marlbrough’s grave, my old headmaster’s grave. After a bit it becomes something akin to stamp collecting. William Wordsworth was, I’m afraid, one stamp to far. My tongue was dry, the stamp book full.

Apart from that, the Lake District was beautiful. Avoid the honeypots selling fudge and cream teas. Start climbing the hills. 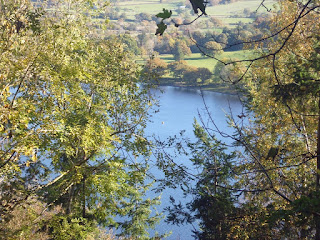 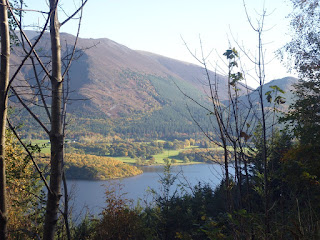 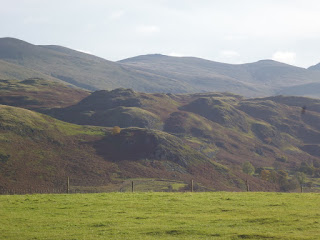 We stayed at the Pheasant Inn on Lake Bassenthwaite, the most northern of the lakes. The Pheasant is well worth going to. 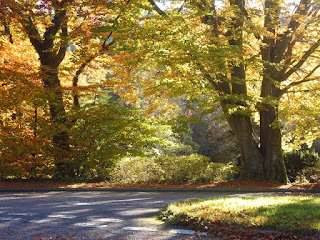 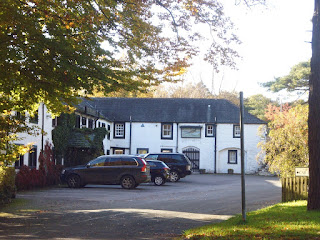 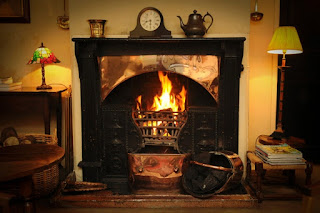 Our last visit was thirty-four years ago—you don’t rush these things—and when I say it had barely changed in thirty years that is very much a compliment. The food is magnificent, (my stomach is an important part of who I am) and we were blessed by two excellent waiters from Lyon—a young couple, who added much to the meal. Whenever I chose something from the menu, he’d murmur ‘perfect’. You have no idea how good that made me feel— eating and passing an exam at the same time.

But the best part of the Pheasant, apart from a beautifully stocked bar, are the two lounges, a log fire in both. The armchairs and couches are faded and comfortable. You sink into them and drift off imagining all sorts of things. I imagined, for example, that I was in ‘Agatha Christie world.’ (A bit like ‘Westworld’ but more genteel) Everyone there looked like Agatha Christie characters. Presumably we did too. Sobering thought. I mean it’s all very well speculating as to who will be killed on any given night, but what if on one night it’s you? At least there’d be no bill to be paid.


Fortunately or unfortunately we lived to pay the bill and nobody died whilst we were there. Maybe the murderer was holding back until we had gone.

re: You have no idea how good that made me feel— eating and passing an exam at the same time.

LOL! That's what I always think when they compliment my choices.

Your trip sounds wonderful. I'm currently plotting a trip to San Antonio. Too many choices for hotels and all of them expensive. Greg doesn't want to walk much so I'm trying to narrow it down to the hotels with the most attractions without a lot of walking.

Ah, but to hear 'Perfect' murmured in a soft French accent beats everything :)

Ref San Antonio, I spent a whole wonderful day there. Even got to see the Alamo and drank in a small bar adjacent to a river I seem to remember. I hope you both enjoy it.

Ref walking, I can appreciate a degree of reluctance in very hot weather though I always found Arizona, New Mexico and West Texas to be blessed with a very dry heat as opposed to the humidity of the East