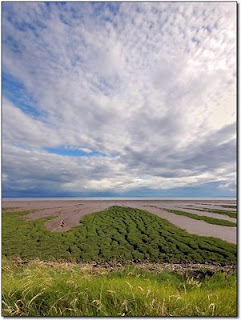 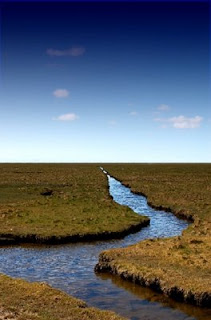 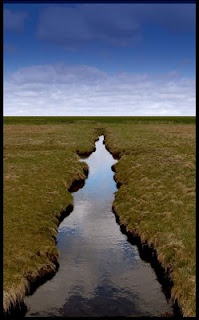 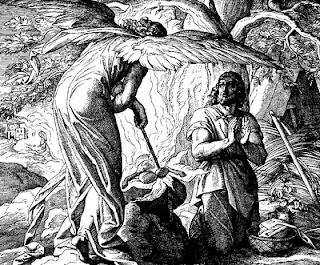 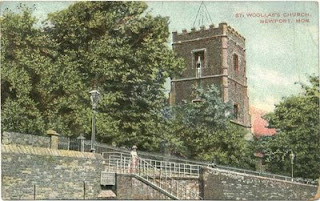 The next post may well be titled a Mafia of Saints, or perhaps, less controversially, a surfeit of saints.
All the marsh photos are by courtesy of Andy Southwales.
Posted by Mike Keyton at 03:27