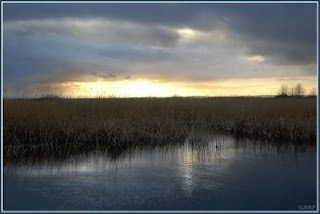 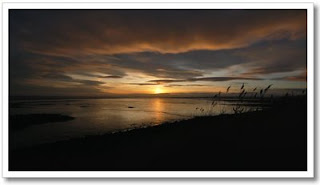 Many thanks go to Andy South Wales for his photos of the Wetlands. He has a superb collection and his contact is atomicandy@atomicandy.f9.co.uk
Posted by Mike Keyton at 03:03