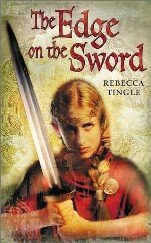 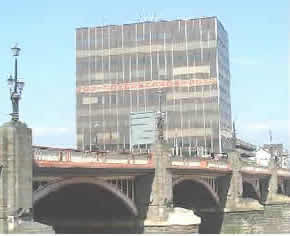 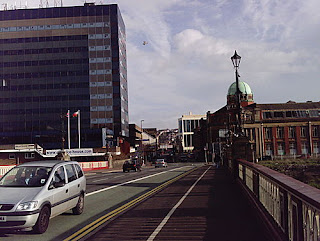 A less sexy Athelflaed
Posted by Mike Keyton at 04:02

You have a knack for snappy headlines. :o)

Yup, Washington Post next...or should that be 'The National Enquirer' :)