Jeremy Clarkson is a marmite personality, loved by many, loathed by others. I understand why some like him and why others despise him. I don't even have to leave the couch to understand the polarity of opinion. The internet allows those of like minded views to read like minded blogs and God help anyone who deviates from the party line on these like minded blogs. 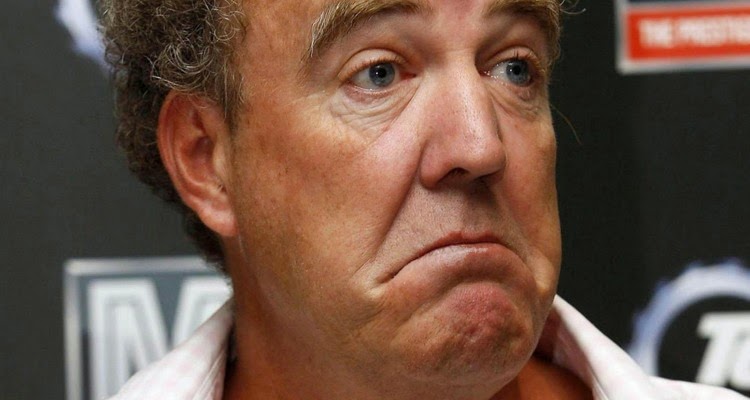 I don't watch Top Gear, can't abide cars though I like to be driven, but an aspect of the whole furore niggles me. Clarkson has been sacked for punching his producer who failed to do his job. The BBC's position  is that Clarkson 'crossed a line' in doing so and this is being propagated in  its various outlets.

One could ask the question why top Premier League footballers are not sacked when they kick, or stamp on opponents in the heat of the moment. There would have been uproar on Merseyside if Steve Gerrard had been sacked for one such recent offence. In fact the Premier League would be decimated if everyone was immediately sacked for 'crossing a line.' Then again one could ask who defines 'crossing a line'.
* 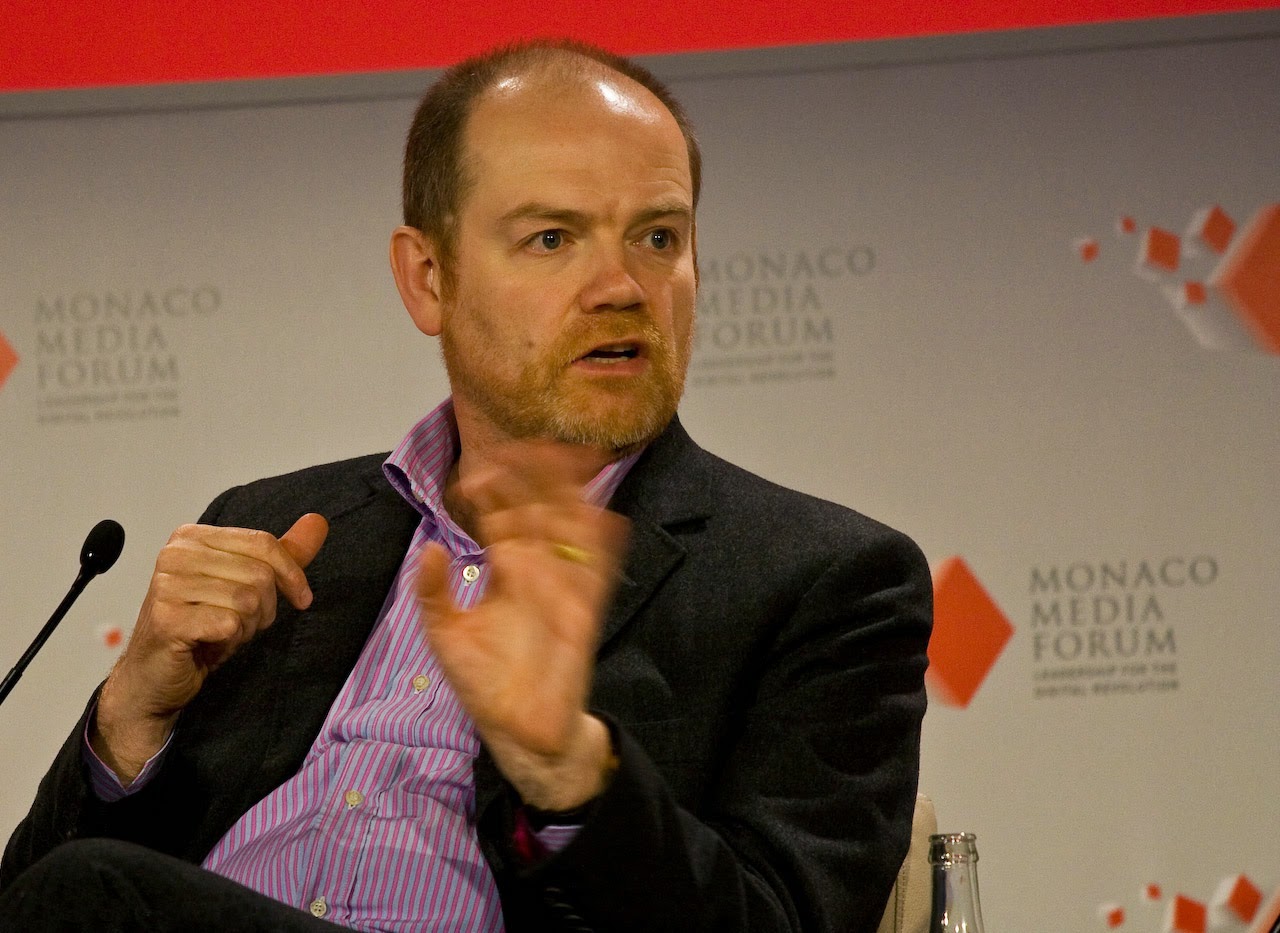 This leads on the more serious question. In 1988, the BBC's Mark Thompson made an apparently unprovoked attack on a senior television journalist, Anthony Massey. He lunged at him snarling and sank his teeth into Massey's upper left arm. In Massey's words: "I pulled my arm out of his jaws, like a stick out of the jaws of a labrador. The key thing is, we didn't have a row first, or even speak." The affair was hushed up.  When he complained that Thompson hadn't even apologised or explained, his boss told him 'This whole place is full of f…. ...  headbangers." Massey was still unhappy about it, and was promptly sent on a dangerous assignment to Rwanda.

There are stories, too, that Thompson once tried to strangle a video editor for handing in an obituary too late for broadcast. Another well known broadcaster, Jeremy Paxman remarked about Thompson "The bloke is quite clearly insane. Bloody hell. If any of this came out, he'd be toast."

Well, Mark Thompson wasn't made toast. He was promoted to the post of Director General of the BBC, (where he tried to hush up the Jimmy Savile paedophilia scandal,) and is now CEOof the New York Times.

So the question to be answered is not why you like or dislike Jeremy Clarkson, but why there is one law for some and another law for others?

It all comes down to how much money someone makes you. They'll never kill the golden goose, but sacrificing a few fat ducks makes them look noble.

Ah but, Clarkson was the fattest goose. Top Gear was the biggest world money-spinner the BBC had. So either it was unintelligent management - publically painting themselves into a corner they couldn't escape from, or ideology came into play. As I said, Jeremy Clarkson is Marmite with a capital M.

(Do you know about Marmite? Have you heard of Top Gear/Clarkson? A belated thought :) I can elucidate if necessary, Maria)

Marmite is some sort of food, isn't it? I've never seen it in person but I've read about it. Judging by its description, it sounds like an acquired taste.

I'm sure Greg has heard of Top Gear, but I'm not much into cars and such.

You've got it, a black, yeasty spread with a sharp, pungent taste. It's whole advertisement campaign is run on the fact that you love it or hate it. And yes, I'd be interested to hear Greg's views of Top Gear. I've never watched it either, so on that level it's no big deal to me whether it stays or goes. It's news management and hidden agendas that I'm sensitive too.

I fear much of this post lost something for me in the translation, except for the last line. The question of one law for some and not others is universal.

Sorry, Linda, it was a bit UK specific, though as you say, one line is universal��